TechSmartAerezona Developers
HomeTech NewsCar TechAndroid Auto 8.0 is official and does not include the improvement that...

Android Auto 8.0 is official and does not include the improvement that everyone expected 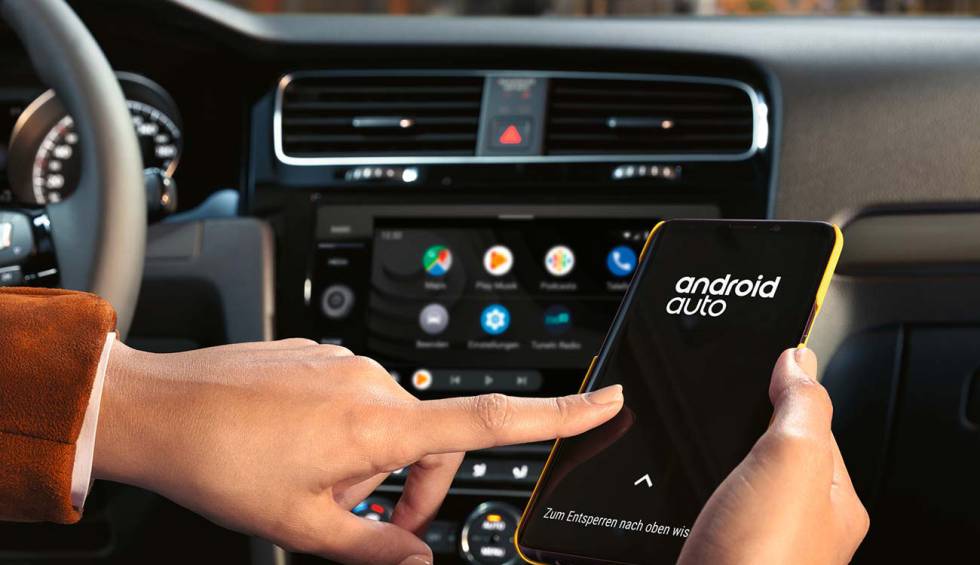 Not all updates have to include shocking new features to be useful. Sometimes improving what exists to offer good performance or optimize stability is enough, and this is just what happens with Android Auto 8.0 that has just been deployed in its final version for users.

Google has begun to roll out this version of its operating system for cars to everyone, and the truth is that there is great disappointment with its arrival: there is no trace of cool walk. We must not forget that the Mountain View company was the one who indicated that this new option for its software would be available. before the end of the summer… And obviously, time is running out for him to deliver on what he said.

It is true that, once you have the Android Auto 8.0 update, it may happen that the signature itself through a activation on servers make users enjoy the new user interface -which is much more intuitive-. And, also, a greatly improved multitasking that will allow you to exploit the software options much better when used in the car. But, for the moment, nothing at all and we have to wait for events, which is not something that users especially like, everything must be said (and rightly so, of course).

And what does Android Auto 8.0 include then?

Well, aesthetically there is nothing new, so we are talking about a interface that has no change compared to the previous version. In addition, there are no features that make development more useful, so profit is not increased of this when executing applications or performing actions with the voice. Therefore, do not expect something disruptive when you make the corresponding update through the official channels.

Where are the improvements in the inside of the software, so we are talking about an improved performance in what has to do with the fluency and, what is more important, the stability. This is something that is always appreciated, but since we are talking about options that are not visible, surely more than one ends up disappointed when they start using the new version of Android Auto. Of course, everything necessary to activate Coolwalk is already included when Google deems it appropriate.

Getting the update is easy

You do not have to do anything strange, since the application is updated automatically from the store Play Store, so everything is quite comfortable and safe. In any case, if at any time you want to carry out the process manually, at this link you can get the corresponding installation APK -and you should not be afraid of downloading it, since this file is signed by Google itself-.