TechSmartAerezona Developers
HomeTech NewsCommunicationAn entire country will climb into the metaverse to continue to exist... 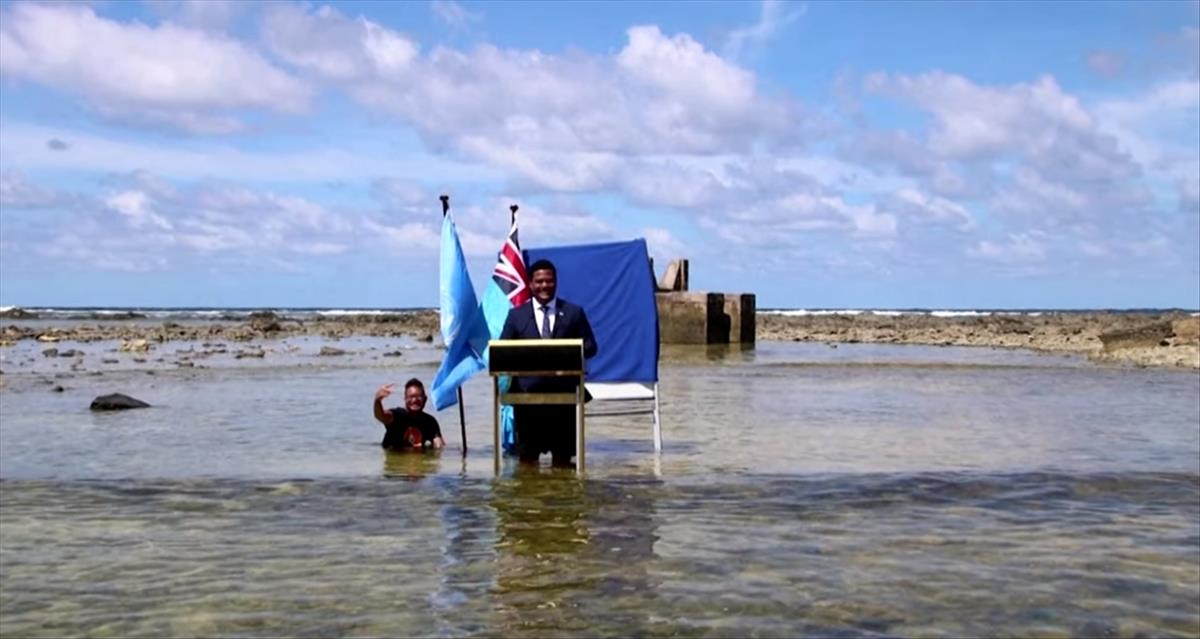 One of the goals of the metaverse, if not the ultimate goal, is to create a parallel world in which we can live digitally. Work, earn money, interact, have fun… just like they do in science fiction movies, see The Matrix or Ready Player One, where it is difficult to distinguish real life from virtual life.

There is no doubt that it is an interesting idea. Dangerous, yes, but interesting, since it can open the doors to an existence that many are unaware of, allowing anyone from any part of the world to enjoy experiences now only reserved for an elite.

The fact is that, for this to be possible, it is necessary to advance in much more than better Virtual Reality glasses, we must improve in content, in network quality, in management policies and control of virtual worlds… in so many points that it is impossible to mention them all without leaving the news of the day.

And it is that the Pacific nation of Tuvalu she plans to create a version of herself in the metaverse, a way to respond to the rising sea levels that threaten her existence.

It was Tuvalu’s Minister of Justice, Communication and Foreign Affairs, Simon Kofe, who made the announcement via digital message to leaders at COP27, a plan that would be carried out in the “worst case” scenario. create a digital twin of Tuvalu in the metaverse to replicate its beautiful islands and preserve its culture.

It makes it clear:

Tuvalu might be the first country in the world to exist solely in cyberspace, but if global warming continues unchecked, it won’t be the last.

Logically, Tuvalu’s preferred future would be to avoid the worst effects of climate change and preserve itself as a terrestrial nation, but in the metaverse they could preserve:

– Territory: the recreation of the natural beauty of Tuvalu, with which you can interact in different ways
– Culture: The ability of Tuvaluans to interact with one another in ways that preserve their shared language, norms and customs, wherever they are.
– Sovereignty: If there was a loss of terrestrial lands that the Tuvaluan government has sovereignty over, they could at least have control of their population within the virtual world.

We are only talking about 12,000 people, but even so, it would be quite a technological challenge to replicate it digitally.

Kofe is well aware that the metaverse is not an answer to Tuvalu’s problems, but has left a message that must be heard.