An alternative to GPS with a precision of 10 centimeters 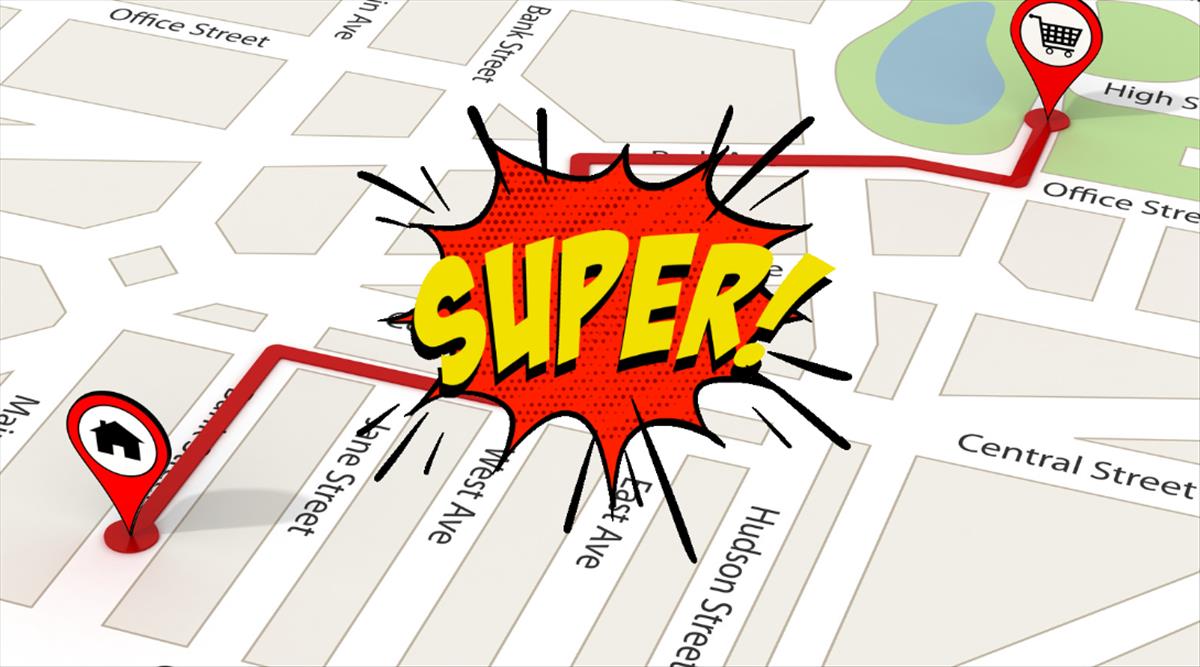 GPS helps us define a position on our planet. Mobile phones constantly use it to locate themselves in map apps, and on a day-to-day basis there are thousands of organizations that need GPS to carry out activities of all kinds. Still, it’s not as accurate as what they just announced, a more accurate and robust alternative to GPS.

Researchers from the Delft University of Technology, the Vrije Universiteit Amsterdam and VSL have presented a system that can be very useful in urban environments, since the prototype demonstrated a precision of 10 centimeters.

The study is already in the journal Nature, where they indicate that this system uses mobile telecommunications instead of satellites, thus being more precise and reliable than GPS. It provides connectivity similar to mobile networks and Wi-Fi, with precise positioning and timing.

It could be used in automated vehicles and state-of-the-art mobile communication systems, without using the weak radio signals from satellites, as such signals are reflected or blocked by buildings, affecting final accuracy.

The fact that GPS is not that accurate also affects autonomous vehicles, which need centimeter accuracy, so the new system can act as an optional system that could replace GPS in the future.

They call it SuperGPS, and it was created thanks to a process that would connect the mobile network to an accurate atomic clock, so that it can transmit time messages for positioning, similar to GPS satellites. The connections are made through the current fiber optic network.

The new system also uses radio signals, but with a much higher bandwidth than currently used, so there are no reflections off buildings and achieve better precision. This is the most expensive point, since there are not many radio spectrums available. To do this they will use a series of related small-bandwidth radio signals that can be spread over a much larger virtual bandwidth.

Let’s hope that SuperGPS will change its name and become a reality in our daily lives in the near future.

November has already ended with a lot of news coming to Prime Video, Disney...
Apple

O Chrome 109 arrived with it several other elements are being implemented in the...