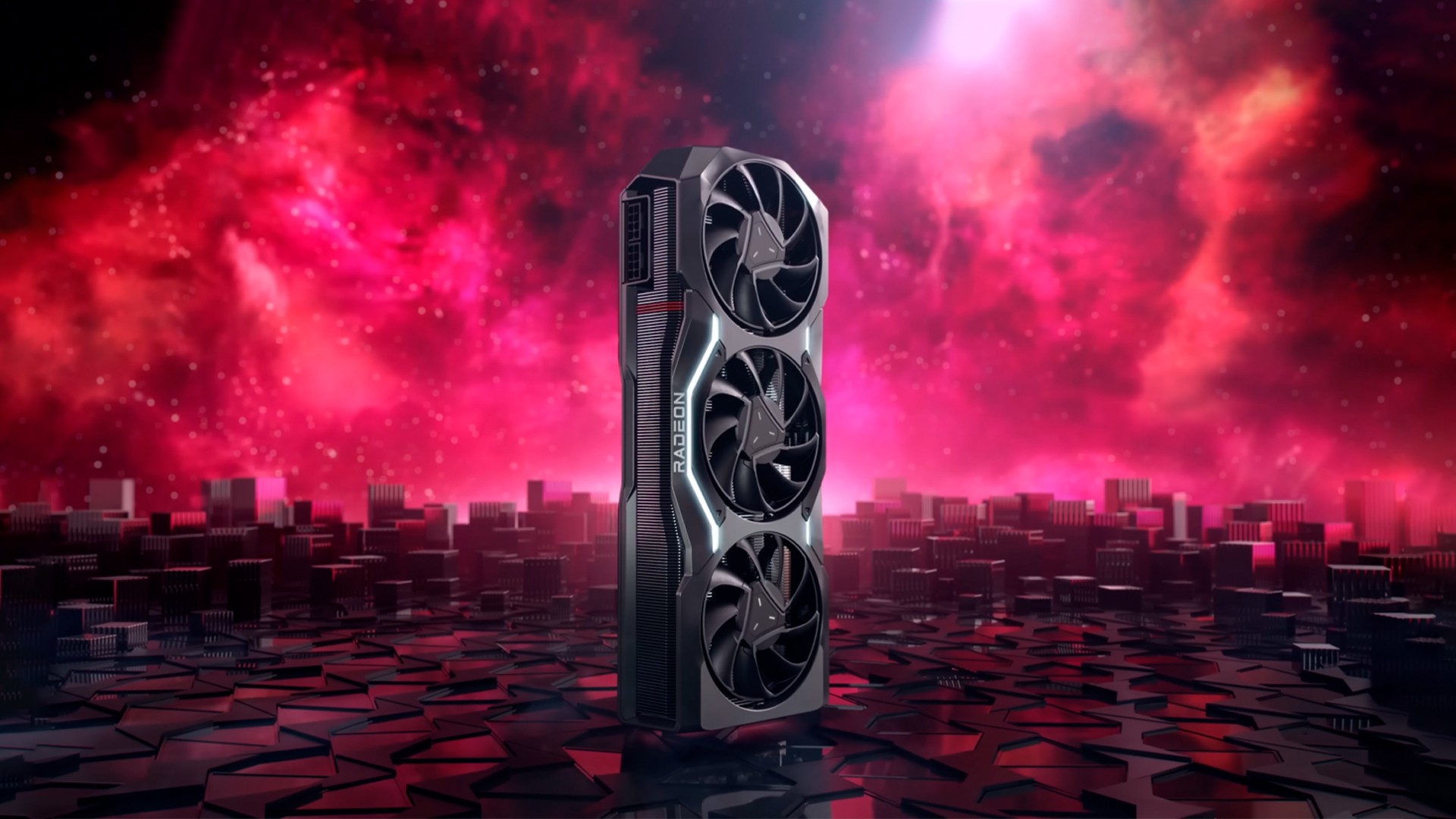 As announced at the conference together we advance_gamingboth graphics cards will have more performance than the GeForce RTX 4080 — even though it costs up to 25% less than NVIDIA hardware. The Radeon RX 7900 XT and XTX were able to reach 52 and 61 TFLOPs, respectively, while their rival has a peak of 49 TFLOPs.

It is worth mentioning that Radeon RX 7900 XT is equipped with 20GB of GDDR6 VRAM and 320-bit bus interface, totaling in bandwidth 800GB/s. The “XTX” version sports 24 GB and 384-bit bus, reaching 960 GB/s. AMD offers some extra features like DisplayPort 2.1 support and a USB-C port.

GeForce RTX 4080, in turn, has faster memory modules with GDDR6X standard, but due to its 256-bit bus and capacity of only 16 GB, its bandwidth is limited to 717 GB/s. Furthermore, the GPU only supports DisplayPort 1.4a.

In gaming benchmark tests, Radeon RX 7900 XT and XTX showed good performance gains over Radeon RX 6950 XT, the most powerful graphics card of the previous generation. With FidelityFX Super Resolution (FSR), the new models were able to reach up to 201 FPS in Resident Evil Village in 4K with ray tracing. Check out:

Are you looking to purchase one of the latest generation GPUs from AMD or NVIDIA? Comment!

Winamp now has playback of NFTs, in case you bought music with this technology

Winamp is a classic, one of those programs whose interface could be perfectly tattooed...
Apple

It is now official. The EU has just set the deadline by which...