TechSmartAerezona Developers
HomeInnovationAmazon will start delivering packages with drones at the end of the... 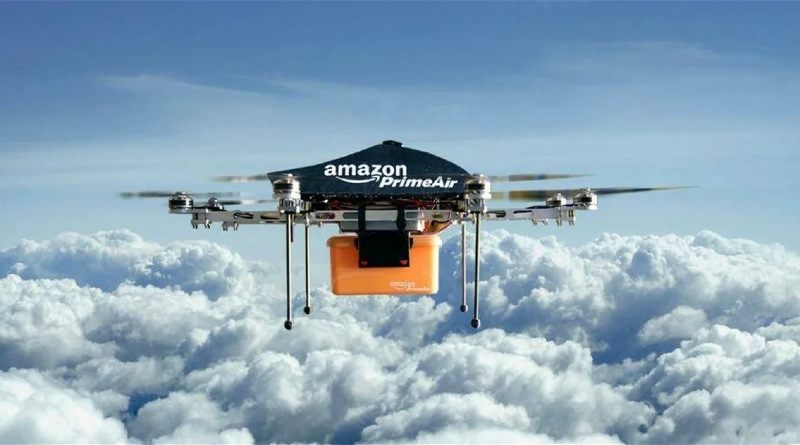 The Californian town of Lockeford has been chosen by Amazon so that at the end of this year 2022 it begins to operate Prime Air, your parcel delivery service using drones.

With 3,500 inhabitants, Lockeford is an ideal setting to become the first town in which this air delivery modality will be carried out, which will allow users of the trailer service to receive flying deliveries of thousands of products.

Amazon drones can carry packages weighing up to 2.2 kilos at speeds of 75 km/h. It is reported from the company that they have worked especially so that these drones are capable of handling two main scenarios: prioritizing safety during transit and during their approach to the delivery point.

During the flight, the drones, equipped with six rotors, are capable of identifying both static objects and those that are in motion. To do this, it uses various algorithms and object detection technologies. Once detected, the drones are capable of evaluating the nature of the obstacle, whether it will remain in the same place where it has been detected or whether it will be able to avoid it during its journey.

When the drone has reached its destination, it lands in an open and clear space where it deposits the package that is attached to the bottom. The user is informed at all times of the estimated time until the arrival of the shipment through regular updates in the app. 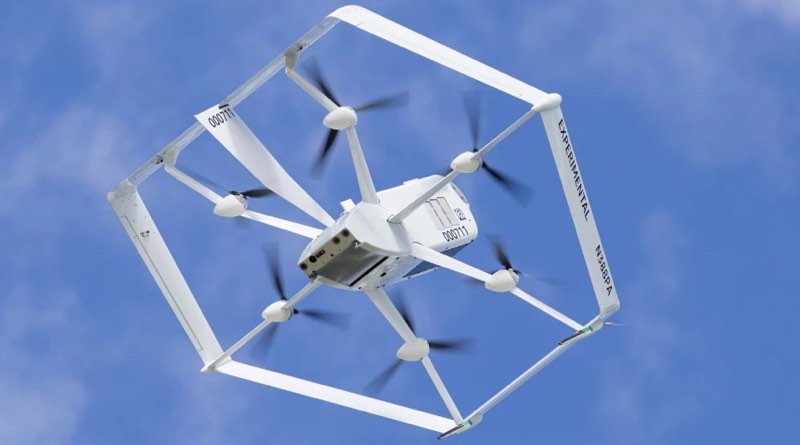 Until reaching this point, in which everything indicates that the commercial career of Amazon’s delivery drones would finally begin, the company has gone through different phases with pilot experiences and with dozens of prototypes until reaching the final model. In fact already in 2016 tests began in the United Kingdom that did not end up offering satisfactory results, among other issues due to problems related to interaction with the birds.