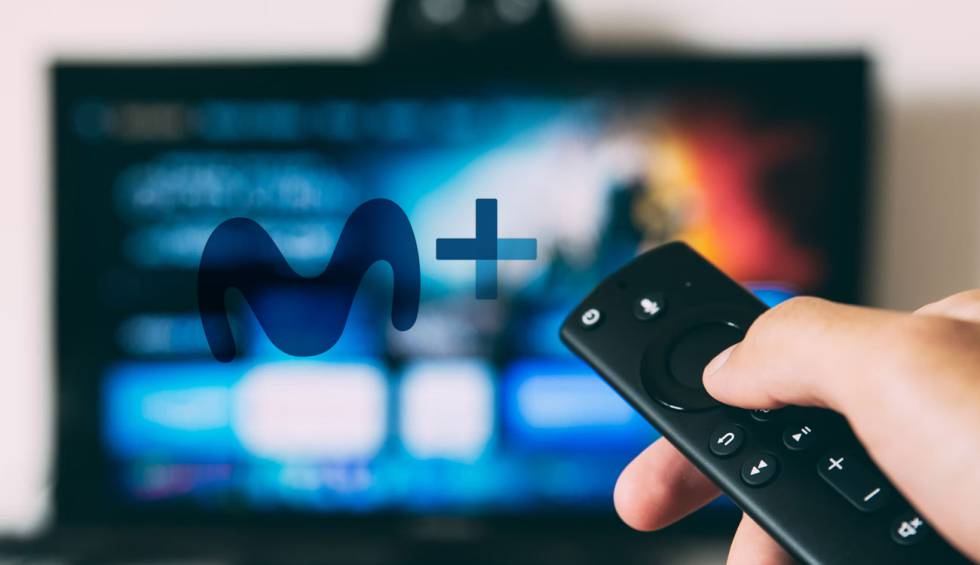 The audiovisual landscape is changing at such a speed that the old market towers are beginning, at least, to see their situation compromised. And Movistar + is one of those huge ships that over the last 30 years, with different names, has governed the best film premieres, series and, of course, football.

With the arrival of streaming platforms and the use of the most successful productions as a claim to win subscriptions, Movistar + has become a no-man’s-land and must seek to adapt to the budding market. And the exit has been found in collaborate with these giants to become the “Google of content”– First it was Netflix, then Disney +, later DAZN and Atresplayer and now Prime Video.

The way Movistar adopts to introduce Prime Video on its platform is through Telefónica’s UHD (4K) decoder. Thanks to it, from the operator they can install applications and assign them a channel to access them without using the Smart TV application itself, a Fire TV Sitck, a mobile phone or any other set-top box on the market.

Movistar + integra @PrimeVideoES and configures the largest entertainment offer in the Spanish market, and such an epic adventure could not have a better start: #TheWheelDelTime available November 19. pic.twitter.com/JxKXdTKG7g

To watch Prime Video channels through the Movistar + UHD decoder it will be necessary to have a subscription to the Amazon platform, which we will previously have to link to give us access to everything we have contracted. From Telefónica they recall that “both the application and the Prime Video content are added in this way to the Movistar + offer” in a new channel: 100 is for Netflix, 101 for Disney + and Prime Video will be right next.

The pairing is carried out in the same way as when we register another device in the Prime Video account: well scanning a QR code that will appear on the screen through a mobile where we have the app installed and with the active user, or through a link to get to a web page where we must write our username and password.

Although Movistar + has announced that this integration will be available from today, from the operator they alert that the complete process, until it reaches all UHD terminals, can be extended for a maximum of five days, up to the 24th. If you have any other decoder model, you will not have all the smart functions of this 4K decoder, which is the one that is already distributed practically in a general way.