Just one day after Apple presented its audio news, in a presentation in which Spatial Audio made an appearance, Amazon Music has decided to give a more than interesting answer to those of Cupertino, thus adding to a competition that, although at first it seems to be exclusively carried out by Apple Music and Spotify, has other actors such as Amazon’s music streaming service, which seems quite interested in competing directly with Apple.

The clearest example of this was a few months ago, when Apple announced Apple Music HiFi and surprised us all, for good, by announcing that this feature would be included in the standard Apple Music subscription. And it is that until that moment, all HD streaming services were more expensive than those that offered standard sound quality. And it is that, following the announcement by Apple, Amazon issued a press release informing that its Amazon Music HD service was being included in the subscription of its base service.

At Apple’s presentation yesterday, we could see the new AirPods 3, one of whose main novelties is offer support for Spatial Audio, the implementation of spatial audio Apple Music based on Dolby Atmos. As is known, since the announcement of Spatial Audio Apple has substantially increased the number of Apple Music songs remastered to take advantage of this function, something that Amazon Music has also been doing for a long time, since it is compatible with Dolby Atmos and Sony 360RA. 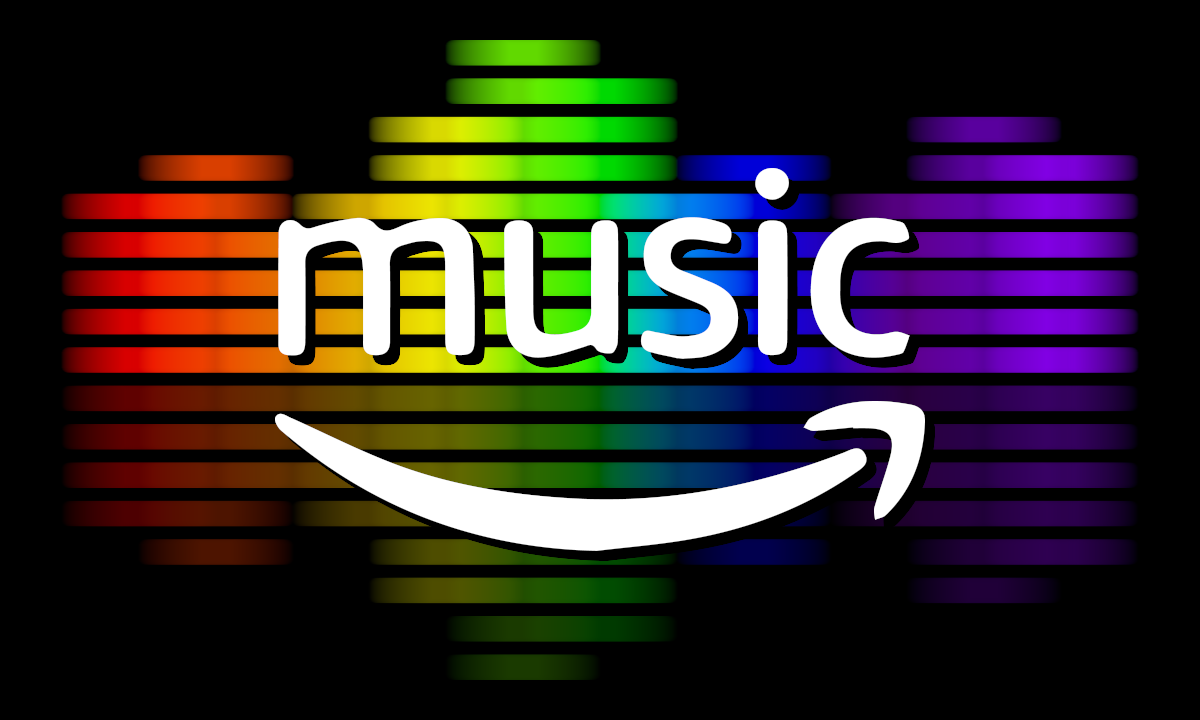 The problem with both Apple’s Spatial Audio and Amazon Music’s Spatial Audio is that the list of supported devices (both players and headphones) is very limited. However, Amazon wants to change that and, as we can read in an official statement, Amazon Music’s spatial audio support expands to all headphones, not only to a limited selection of these, as it happened until now.

To this end, they have not only extended the support of spatial audio to all types of headphones capable of reproducing it, in addition, and in the same way that Apple has also been doing for some time, they are collaborating with artists and record companies both in the recording of new songs using this technology, such as in the remastering of existing songs so that they can take advantage of the spatial sound. In the case of Amazon Music we can find from much of the Alicia Keys catalog to a future Imagine Dragons EP.