Home Tech News Smart Gadgets Amazfit POP 2, a new smartwatch that is valid for everything and... 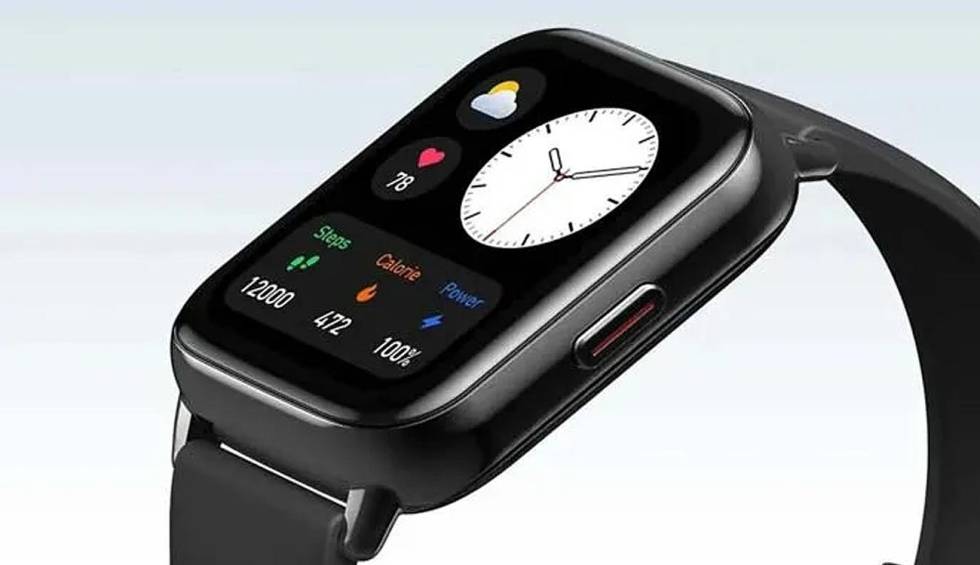 The company Amazfit It has built a good reputation in the wearable accessories market by offering products that are quite complete and also quite affordable. Well, it has just launched a new smart watch that is second to none and can be a perfect solution to give as a gift this Christmas.

The model in question is the Amazfit POP 2 (which could be the Bip 4 in Europe), the second generation of a device that has had a good impact on sales in the first. This iteration comes with an improvement in sections such as the screen. This is now 1.78-inch AMOLED in color and that offers a fairly high quality because the resolution is 368 x 448 pixels. Its rectangular shape is reminiscent, for example, of the Apple Watch -always saving the distance, of course-.

with a weight of 59.4 gramsIt should be noted that aesthetically this is an accessory that does not lack attractiveness and that has interesting options such as the inclusion of a side button that does not break its design at all. On the other hand, it does not lack the possibility of being able to change the strap easily -it has standard measurements, so it will not be difficult to find a replacement-. It should be noted that, despite being a fairly light device, it does not lack a 270mAh battery, which is capable of providing a range of 10 days of regular use.

What makes this Amazfit wearable different?

This is that it includes, despite being a fairly cheap model, both a microphone and a speaker. Therefore, when you sync your device with an iOS or Android phone using Bluetoothit’s possible answer calls directly from the wrist. And this is a function that, to date, was not very present in entry-level models such as the Amazfit POP 2. On the other hand, the accessory includes a large number of gentlemen, including an accelerometer; going through the use of a gyroscope; and even includes its own heart rate. In this way, it is capable of recognizing up to 100 different sports or displaying the amount of oxygen in the blood.

Besides, this Amazfit smartwatch is not lacking water protection, so you can wear it when taking a shower or when you take a dip in the pool. On the contrary, it does not integrate GPS, which is logical, so to use it as pedometers you will have to always carry the phone with which it is synchronized.

Price of this new smartwatch

Available in black and gold colors, for the moment this equipment has been announced for Asian countries, but it is certain that it will be launched globally (possibly with another name as we have commented). Its price is one of the great attractions that it includes, since we are talking about about 49 euros to change, a really low number. By the way, one final detail: the operating system that it includes is Zepp OS, so it doesn’t allow the installation of applications.

3 extensions for Chrome that will help you check your internet...

Google launches Android TV 13, here’s everything new in the update