TechSmartAerezona Developers
HomeEntertainmentAll about "The Princess", the documentary that narrates the life of Lady...

All about “The Princess”, the documentary that narrates the life of Lady Di in images

The life and death of Princess Diana has been the subject of investigation multiple times in the history of the documentary genre, either because of statements revealed years later or because of new details that came to light about his relationship with the British royal family. princessthe new of HBO, makes the difference around this type of productions, since it only focuses on her as a public personality seen through the eyes of the press and the British people.

According to the official synopsis, it is about “An intimate and immersive look at the life of Princess Diana, it examines the overwhelming adoration and intense scrutiny she faced from the media and the public as a member of the royal family.”. To analyze the image of Lady Di Before public opinion, the photographs, videos and other audiovisual material that showed their day-to-day interaction with the press and their followers were useful. The official trailer for the title revealed a little more about it.

Through photographs and videos, the documentary reveals the woman behind the princess. (Story/Shutterstock)

“I remember thinking that she was a very cheerful, fun and attractive 16-year-old girl,” the man is heard saying. Prince carlos in the official marriage proposal before the cameras and continues to turn to his future wife: “I don’t know what you think of me.” And she replies, “Pretty amazing.” This is one of the most important moments of the tour of Diana Spencer on his way to becoming one of the UK’s most important historical figures.

Lady Di was even more adored than Queen Elizabeth II

Between her family outings, attendance at public events and appearances on television, the princess is subjected to the pressure of criticism and praise by the media, even more so than herself. Queen isabel II. When she initiates her romance with Carlos and they eventually marry, her popularity rises to levels never seen before for a royal, and part of that effect is due to her humility and philanthropy. 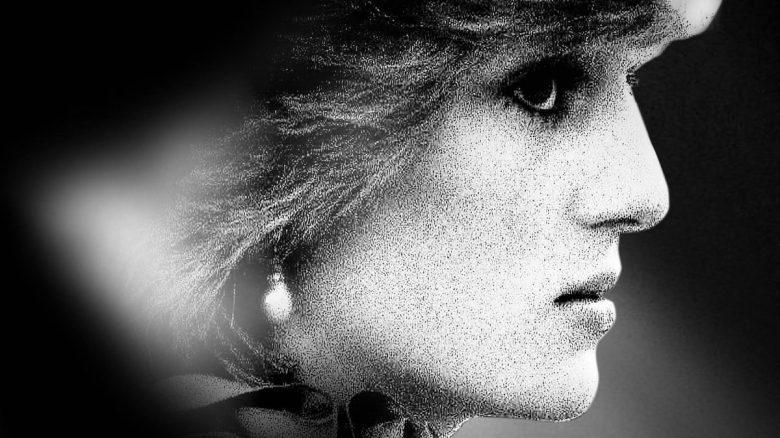 The investigation analyzes Lady Di’s relationship with the press and the British people. (HBO)

Under the direction of Ed Perkins, princess takes the presence of Diana within the audio and video files to narrate her passage through royalty, beginning with the engagement she agreed to at the age of 19 and ending with the marital crisis when she was already in her thirties. Throughout those years, she grows and matures in front of the cameras until she regains her freedom and she dies at the age of 36 in a car accident while trying to escape from the paparazzi in Paris.

The documentary offers an ideal mix of images and videos, which also include interviews with Lady Di and other members of the British monarchy. Although many of these moments have been repeated over and over again, this compilation allows a closer look at the woman behind the princess. Likewise, we see the media coverage of Carlos’s infidelity with CAmilla Parker-Bowleswho would become his wife years later, and the latest captures of Diana and her last partner, Dodi Al-Fayedalive leaving a Paris hotel. 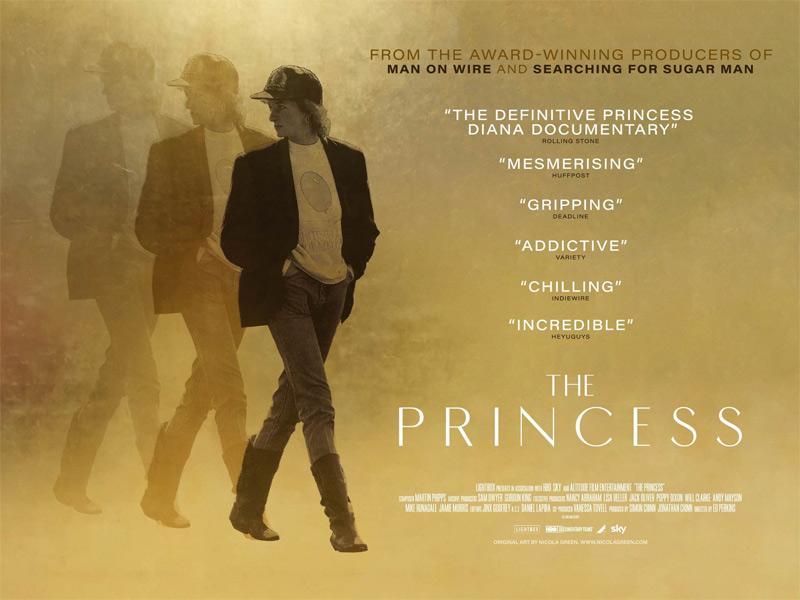 Official poster for the release of “The Princess”. (HBO)
- Advertisement -

princess can be seen from this August 13 through the sign of HBO.