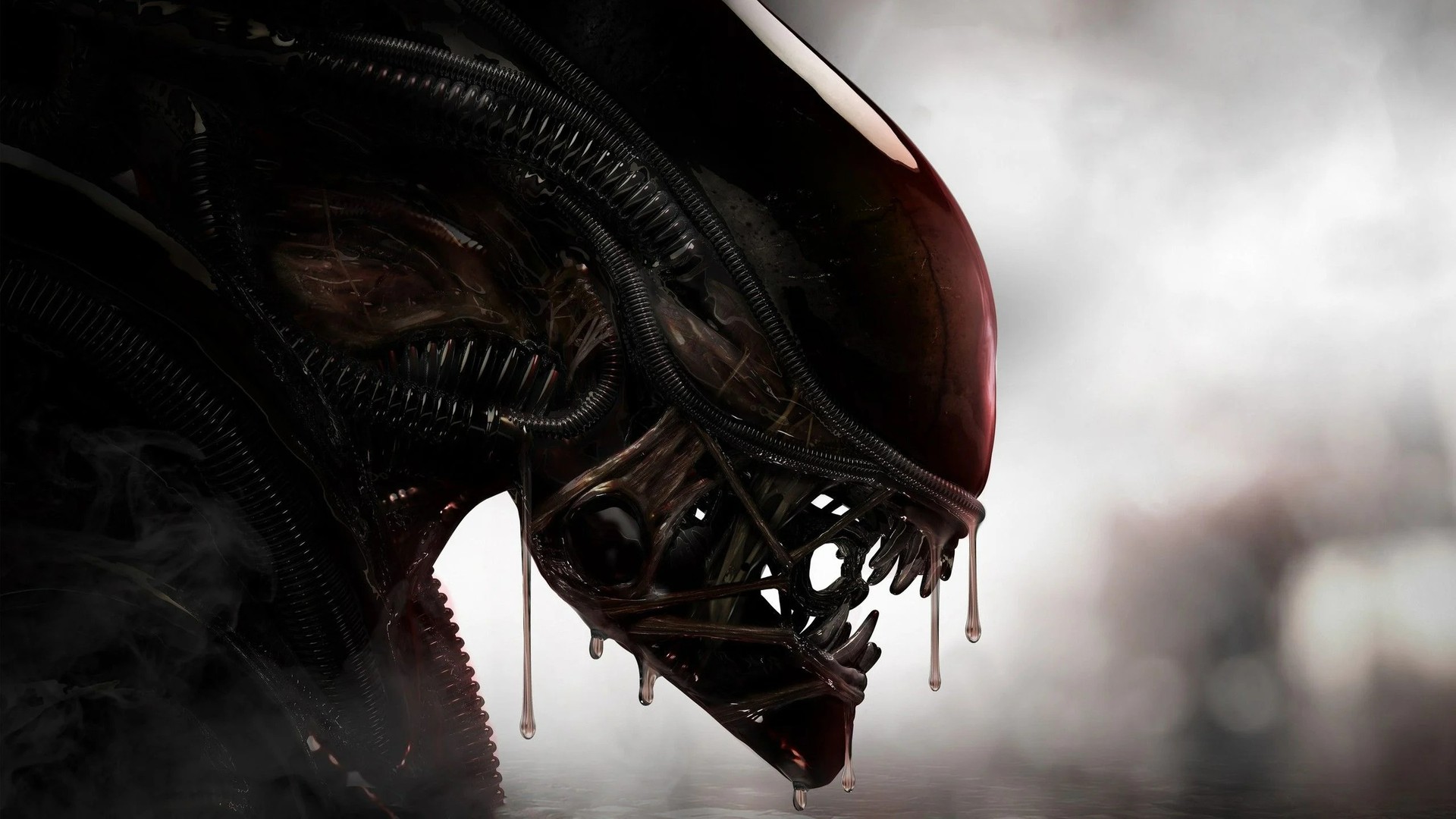 According to the website Insider Gaming, sources have revealed that a new AAA game in the Alien franchise is in development, scheduled for release in late 2023.

It is codenamed Marathon and would not have versions for the previous generation, adopting the survival horror style and taking inspiration from famous franchises such as Dead Space and Resident Evil.

Unfortunately, Insider Gaming couldn’t find out which developer is working on the project. The same source also revealed that a sequel to 2014’s acclaimed Alien: Isolation is in development.

The Alien franchise was born in 1979 with the film of the same name. The story featured a commercial ship and its crew being hunted by the brutal alien known as the Xenomorph.

With a tense atmosphere and impressive special effects for the time, it became a cult title and one of the biggest inspirations for the space horror subgenre. The franchise received several sequels and derivatives, in addition to having reached the gaming world.

Alian: Isolation was the most successful game in the series for having managed to convey to the player the feeling of despair and impotence when facing the Xenomorph, needing to fight to survive the tense encounters. given its successful reception, it’s not surprising that a sequel is in development.

However, the development team, Creative Assembly, is busy with the Hyenas title, indicating that another team should be responsible for producing the sequel.

So far, the only confirmed game in the Alien saga is Aliens: Dark Descent, which will be a real-time strategy and is expected to be released in 2023.

Mark Zuckerberg could be in plans to monetize WhatsApp through subscription...

Steps to write on your TV from your mobile in a...