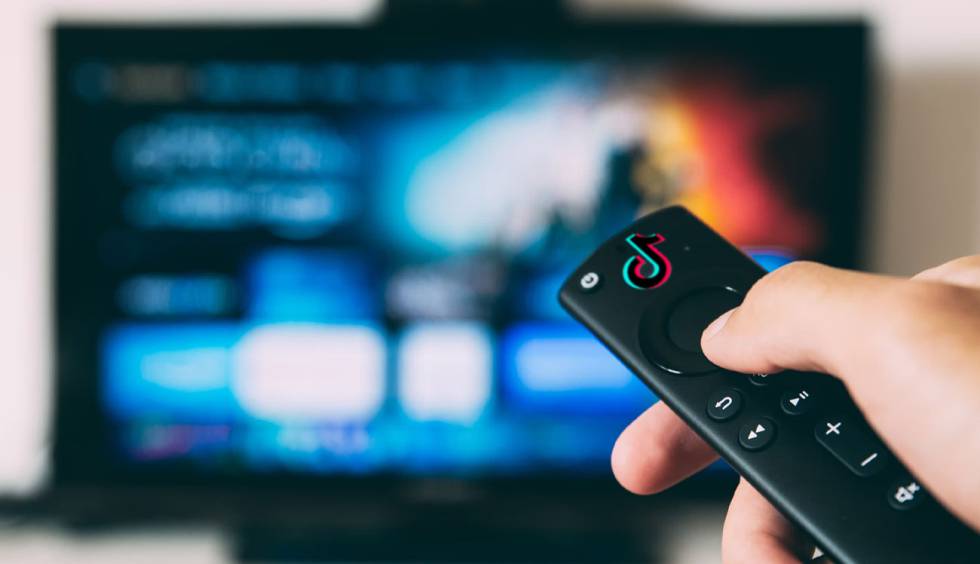 TikTok made the leap a few months ago from surpassing the screens of smartphones and getting fully into the giants of television. This is what happened when some Samsung users saw that the social network published a fully functional application that allowed them to log in and consult all the content from the comfort of the armchair in their living room.

So once some of the best-known models of top brands on the market have been conquered, such as Samsung, it is time to land on all the others that persecute the Koreans, and if there is a company that in recent years has been characterized by conquering our salons , that’s Amazon, through their Fire TVs and their Fire TV Sticks. The former, full-fledged Smart TVs that are sold in a small number of markets; and the latter, HDMI keys that make our old flat screen smart.

The thing is, Amazon just announced that the version of the TikTok application for your Fire TV is now available Through the Appstore of their televisions, although, for now, only users living in the US and Canada will be able to download the social network, waiting for a more ambitious launch in the coming months. Of course, we hope it is not so much for those Smart TVs as for the HDMI keys.

Keep in mind that both Fire TV and Fire TV Stick share (almost) operating system so the arrival of the application could be imminent. Failing that, if you are handy with APKs and stuff, you might be able to install it on your HDMI keys to enjoy it right now on television. Everything will depend on the desire you have to have TikTok on TV to continue watching the content published by those profiles that we follow.

If you want to find a way to do it, You can access the application compatible with these devices from this address and have it as one more alternative to enjoy inside your Fire TV Stick. At the moment, as we say, it only reaches Amazon’s Fire TV and in a very controlled way. Surely to prove that everything works as it should and, when they are certain that there are no problems, extend that premiere to many other territories of the world. Something very common in these trial versions that they carry before a massive premiere.