TechSmartHow smart tech is changing life
HomeTech NewsAdobe updates Photoshop for the web and will offer it free to...

photoshop for the web, the new version of the online solution for the image editing program, will improve the features of the first version and will be freely available to all users. It is currently being tested by adobe in Canada and is expected to be offered worldwide soon.

Photoshop is the world leader in graphic editing software. Although there is no shortage of alternatives, some as good as Gimp, it has become the de facto standard for professional photography and graphics editing and retouching in the 32 years it has been on the market.

Photoshop for the web, free

In an effort to broaden its reach to the average user and potentially turn them into paying customers in the future, this free version will include enough tools to “perform what Adobe considers to be the core functions of Photoshop”explains The Verge in information that has been confirmed by the company.

A significant performance improvement is expected over the previous web version of Photoshop, which released last fall was focused on collaboration and only allows users little more than sharing and commenting on documents through a browser. An Adobe spokesperson confirmed that “all editing features will be available”. 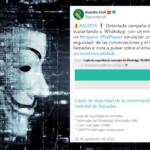 WhatsApp backup by email, the new scam to steal your data 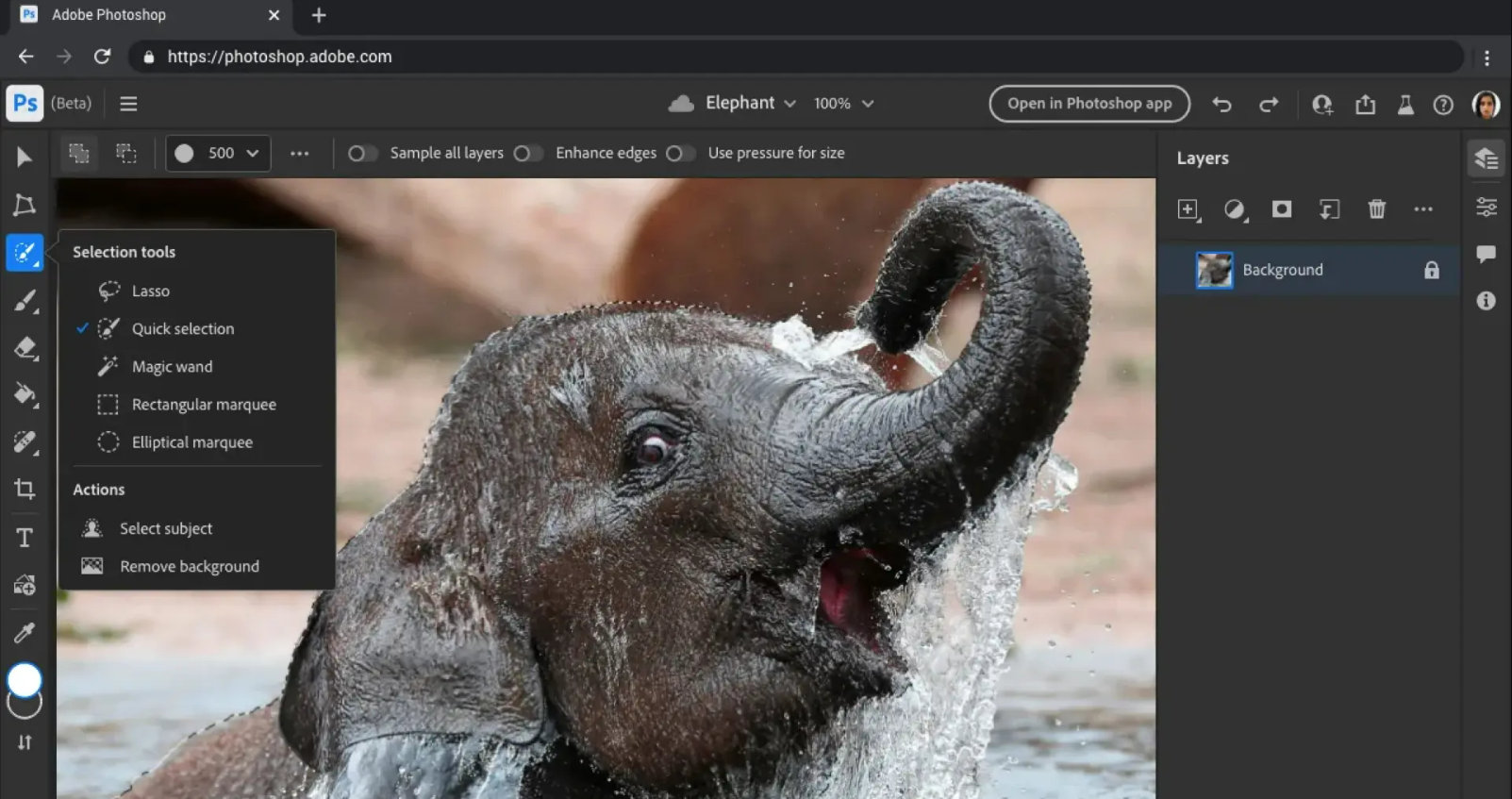 Even so, we must wait to know how far its characteristics will go. Some reports describe this version as a service “freemium”suggesting that some of its features may require a paid subscription in the future.

At the moment, the renewed Photoshop for the web can be run in any browser using only an Adobe ID account, also free. It is being offered as a pilot program in Canada and is expected to expand to the rest of the world soon.

iPhone mobile phones have their own system for making video calls, FaceTime, possibly one...
Sports

Perhaps the only good thing to come of Thursday's announcement that Deshaun Watson would...