THE Adobe launched, this Thursday (28), new versions of Photoshop Elements and Premiere Elements software, aimed at editing photos and videos, respectively, with several easy and simple to use tools.

The 2023 versions of the programs stand out for having new AI features such as a new option that allows users to add a moving element to a still photo in Photoshop Elements.

The file with a moving element in the photo can be saved in MP4 or GIF formats. Overlays have also been added to create an illusion of depth by framing the subject with vignettes of flowers, leaves, grass and more.

There are even new backgrounds, patterns and skies that can be inserted into photos in Photoshop Elements. Guided edits, which guide users through different photo effects, can be searched using keyword tags. 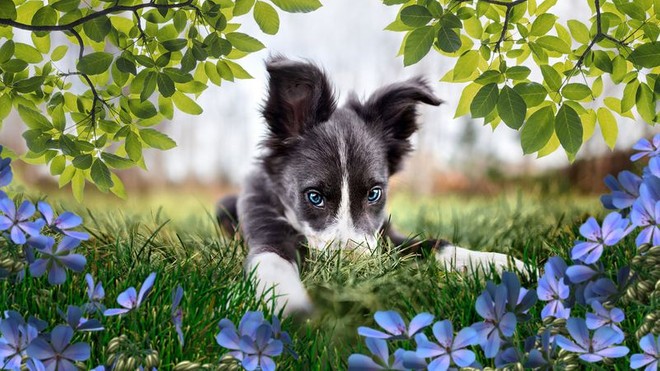 Premiere Elements includes a new artistic effects feature that allows video clips to be transformed with styles inspired by famous works of art, as well as over 100 new audio tracks.

The developer also promised performance and stability improvements that enable 35% faster installation and 50% faster boot times. On Apple Macs with the M1 chip, programs should launch up to 70% faster. 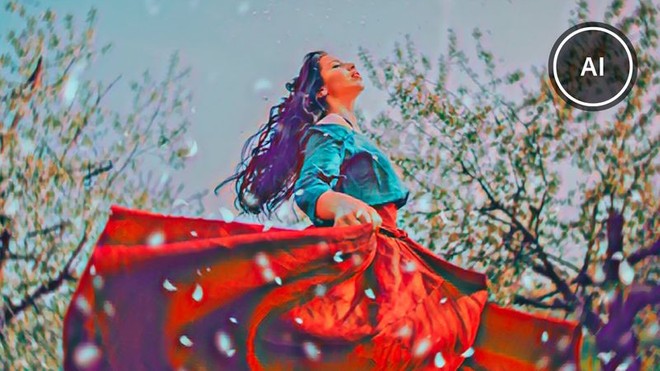 Application sizes have also been reduced by 48% and Adobe is testing a new web companion program for Photoshop and Premiere Elements, available in beta, to be accessed from anywhere.

The web version includes options for creating slideshows and collages, and there’s also an Android app. Premiere and Photoshop Elements 2023 are now available for purchase from Adobe for $99 each starting today.

And you, use the programs Elements from Adobe? Tell us in the comments below!