Adobe makes native support for the Mac M1 of …

The Speech-to-Text feature gives creators each of the primary tools for transforming captioned videos into the new standard. With Speech to Text, Premiere Pro provides an integrated and automated workflow that makes it possible to generate transcripts and subtitles.

In general, these updates include enhancements that allow creators to work faster and generate more impressive videos, among them are: 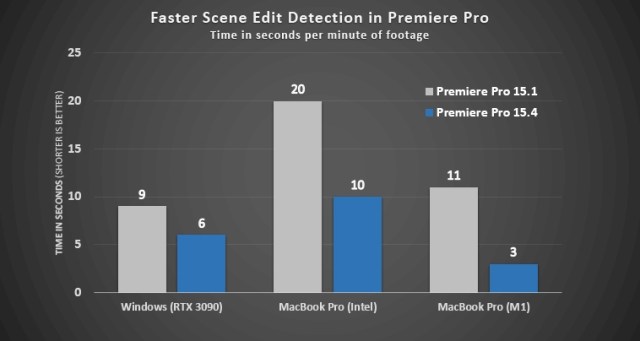 Premiere Pro and Adobe video applications enable publishers and content creators to take advantage of the latest Mac hardware to keep pace with a world that evolves quite quickly. As users upgrade to Macs with M1, Premiere Pro does so in parallel with its update this month, which includes M1 support for Media Encoder and Character Animator; Premiere Rush and Audition have received M1 support in April and May respectively; In addition, M1 support for After Effects will be included in the public Beta version later this year.

More about Voice to Text 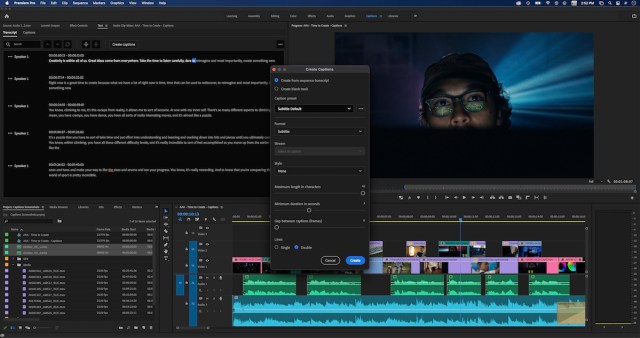 This functionality included in the July update is very relevant to Adobe. According to research, video viewers are proven to watch videos for longer and generates a reminder if the content is subtitled. In addition to this, videos with associated transcription files such as SRTs, pallow a good reach in terms of SEO positioning. It’s easier to get to certain content thanks to subtitles.

You can find all the content related to specific topics if you...
Tech News

Literature, cinema and other artistic disciplines have accustomed us, throughout our lives, to hope...