Acer today held its #NextAtAcer event in which it presented new models of some of its most popular devices, including of course the Chromebooks manufactured by the Taiwanese company, one of the most constant in this segment.

Specifically, Acer has presented four models, the new versions of the Chromebook Spin 314, Chromebook Spin 514, and Chromebook 515 in current and Enterprise editions, a new batch of the company’s Chromebook portfolio that we already gave you a few months ago and whose release to the market is imminent.

The Acer Chromebook 515 and Acer Chromebook Enterprise 515 are the largest models of the entire launch, with an IPS screen of 15.6 inch FHD resolution (1920x1080p), available with optional multi-touch capability, with up to 512GB of PCIe NVMe storage and up to 16GB of RAM. Both models are built with an aluminum top cover and a reinforced design, Corning Gorilla Glass touch panel, backlit numeric keypad and connectivity composed of two USB 3.2 Gen 2 Type-C ports, Intel Wi-Fi 6 (Gig +) Wi-Fi, HDMI and micro SD. 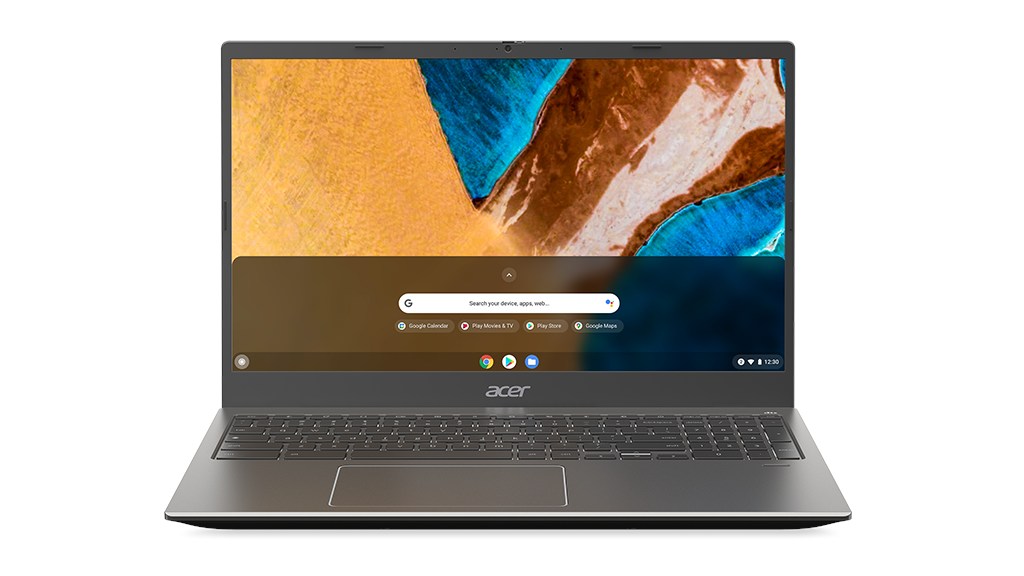 The Acer Chromebook 514 and Acer Chromebook Enterprise 514 lower their screen sizes to 14 inches and FHD resolution (1920x1080p), but keeping a ratio between the panel and the team body of 84%. Both stand out being convertible models without fans and include, like the rest, two USB 3.2 Gen 2 type C ports, Intel Wi-Fi 6 (Gig +) Wi-Fi, HDMI and microSD.

Additionally there is a model premium The Acer Chromebook 514’s lightweight ultraportable design, an octa-core MediaTek Kompanio 828 processor, offers a battery life of up to 15 hours and can be quickly charged to 50% of battery capacity in just 30 minutes, all in 16.85 mm thick and 1.3 kg in weight. 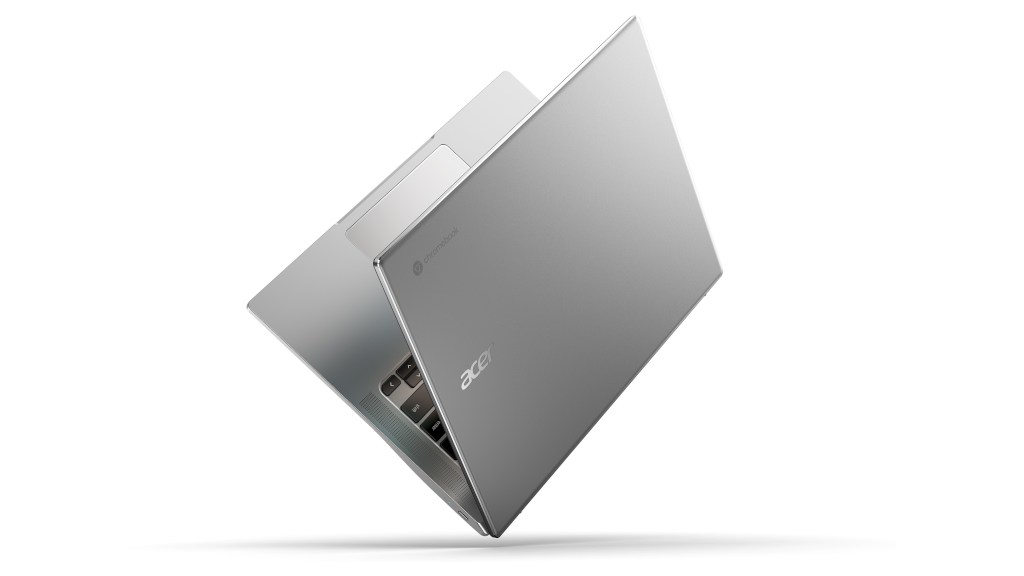 Finally there is the Acer Chromebook Spin 314, a “powerful, convertible and eco-friendly model made entirely from plastic waste that has been recycled into a glass-like texture to provide elegance and agile tactile response,” the company explains. It has a OceanGlass IPS touch screen and FHD resolution (1920x1080p) 6mm narrow bezels and a 10-hour battery life that targets the education sector. For the rest, the connectivity consists of Wi-Fi 6 and 2 × 2 MU-MIMO, a USB 3.2 type C port, two USB 3.2 type A ports, HDMI and MicroSD. 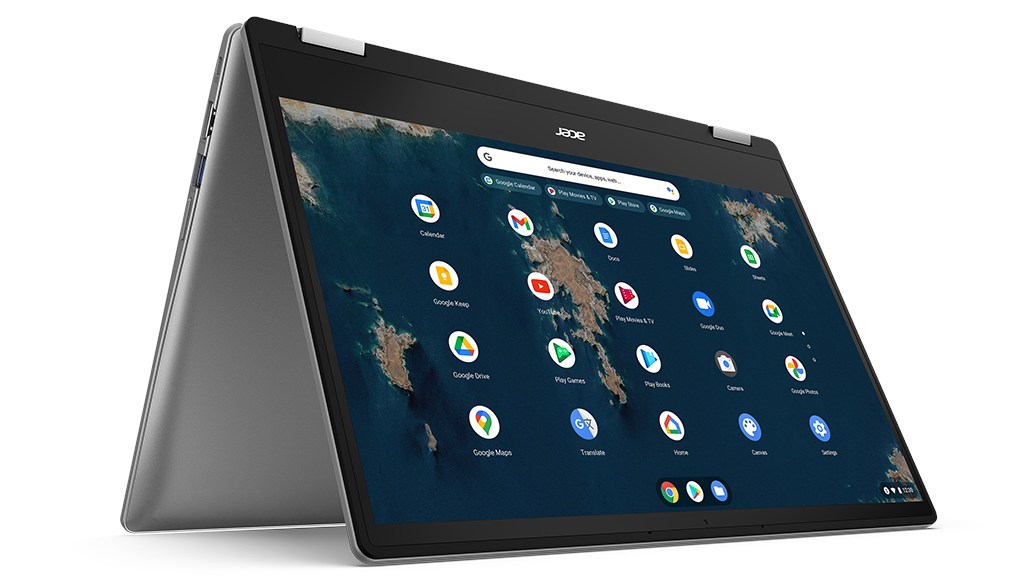 The common element of all this new batch of Chromebook from Acer is, with the exception of the model premium of the Acer Chromebook 514, the incorporation of processors Intel Core 11th generation, although it is not the only option offered by Acer. In fact, it is not only possible to find these models with more restrained Intel processors, both Core and others; there are also AMD Ryzen, despite being the least common.

For more information, don’t miss our review of the Chromebook Spin 514 with Ryzen Mobile.

Prices and availability of the new Acer Chromebooks:

The camera module of the Samsung Galaxy S22 Ultra will surprise you with its...

Cobblestone development slammed as a “soulless monument to greed”