TECHSMART
Home Tech Giants Apple According to the latest rumors, the AirPods 3 will be produced in...

Many are the rumors that are coming out every day about the different Apple devices. But this one in particular is a rumor that has been around for a long time. This is the new version of the AirPods. The third version of these iconic headphones can start production next month. AirPods 3 reportedly they are closer than ever to come true.

Sources say Apple will begin production of the AirPods 3 in August alongside the new MacBook Pro models. 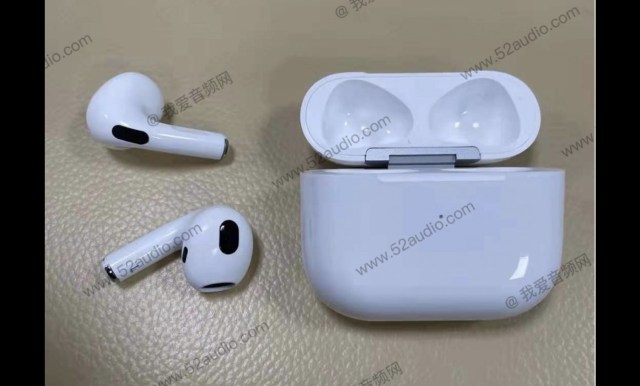 This year, Apple already has several devices in sight to release at the end. As always, we are talking about the iPhone, of which a new model is launched every year. The thing is different in relation to other devices. For example, if we look at the AirPods update, we have been with the rumors for several months with its date of production and release on the market.

In June 2020, analyst Ming-Chi Kuo predicted that Apple would launch the next version of its popular wireless headphones in early 2021, but in March it said launch plans were delayed.

Around the same time you retract your first information, “Kang”, another specialist in information related to Apple, stated that the “AirPods 3” were ready to ship, and alleged images and versions of the device appeared in China.

This time from Nikkei Asia announce that the AirPods 3 will begin to be produced next month along with the MacBook Pro and new iPhone models. That way we may have a very productive end of the year from the Cupertino company.

What seems to be clear is that when the next AirPods 3 appears to be released will feature a design similar to the second generation, albeit with a few tweaks like a shortened stem, a shorter headphone body, and an AirPods Pro-style charging case. A hybrid between the Pro and the original AirPods. With them it loses a bit the sense of keeping two models of AirPods that are so similar. Don’t you think?