A YouTube bug allows you to skip advertisements and circumvent subscriptions 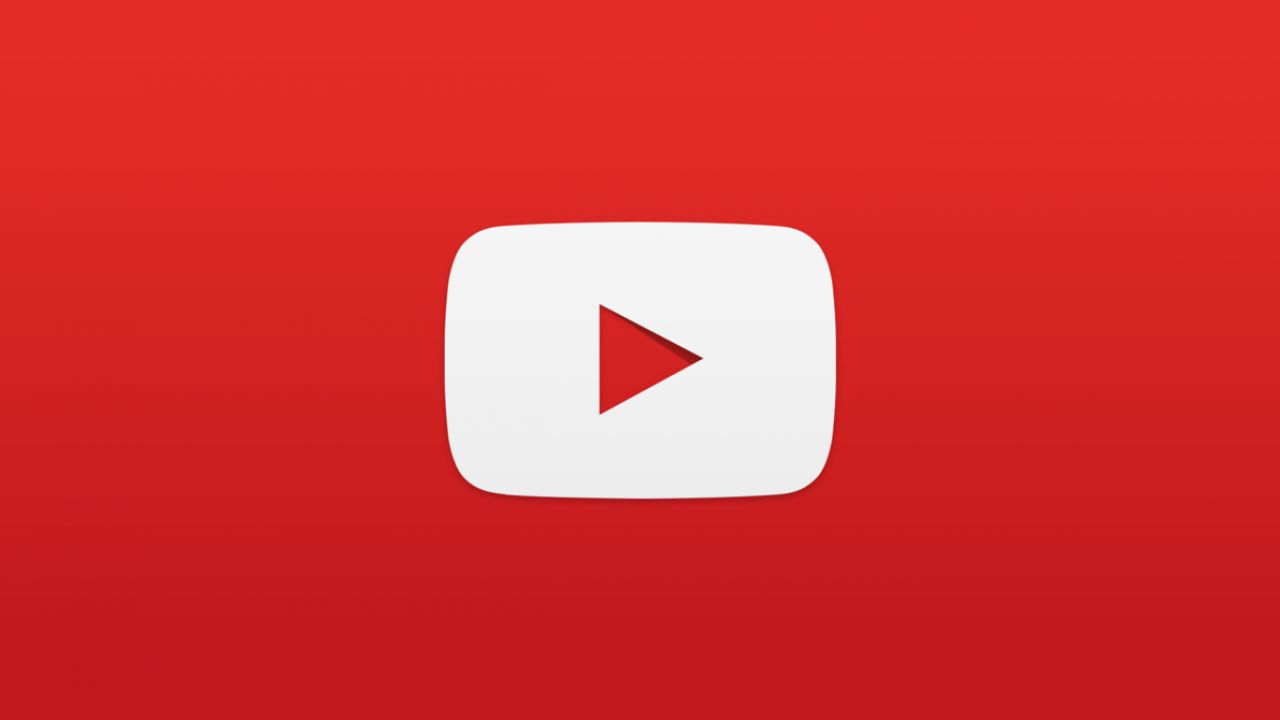 Some Reddit users have discovered a bug in YouTube that allows you to skip advertisements from videos simply by changing the link in the address bar. The malfunction would apparently be limited to the desktop version if you browse through the browser.

On mobile, it is necessary to activate the desktop mode from the browser in order to avoid advertising.

Apparently, just change the link from “youtube.com/video” to “youtube.com./video”, then inserting a dot after the .com and before the slash. The trick works with other channels and would also allow you to “get around” subscriptions to view premium content on channels like the New York Times, Wired, the Washington Post and The Atlantic.

The bug was recently discovered and according to the Redditor, it would be a common programming error. Consequently, it is really simple to put a piece of it, that’s why it’s easy to speculate that in a matter of hours or days Google will fix it putting an end to this “loophole”.

Recently YouTube has introduced a wide range of news for users: for example, it has stopped classifying videos at 720p as HD, but has also started the tests to expand the internal search engine by relying on that of Google, to make more options available to users.