7 WhatsApp emojis that are not what they seem

We all agree that WhatsApp without their emojis, conversations and chats would no longer be the same. And it is that the different emoticons of the most used instant messaging app around the world have become an important element when saying something; because “Hello ” is not the same as “Hello ”

For that reason, WhatsApp He has always worked hard to have the largest collection of emojis divided into emotions, people, animals, food, objects, places, symbols and flags. But, Did you know that not all emojis have the real meaning that you believed?

A recent study at the University of Minnesota found that depending on location, customs, and beliefs, people can interpret an emoji differently; This through an experiment with people from different regions where each explained the meaning of certain emojis and none coincided.

“There really is no right or wrong use of emojis. There is a “label” that designers put on, which describes the “meaning”, but then the emojis come to life in the real conversation ”

If you want to know some examples, here we will share some where their use and meaning that we commonly give them in WhatsApp, they are not the same for which they were made. And don’t forget that, no matter what their difference is, you can occupy them freely, taking advantage of the fact that with your EuroXlive Kit you have unlimited social networks and #euroXlive

Surely this emoji you have used to send a tender kiss. However, in reality he is whistling, the one that does send a kiss is this one. 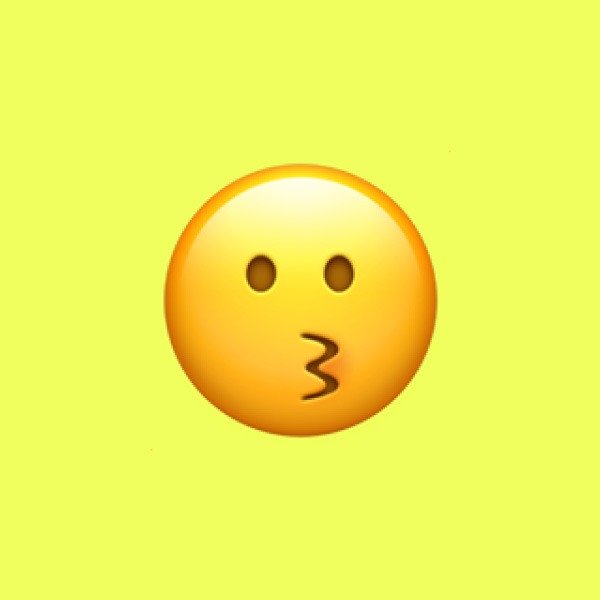 Many have used this emoji to give thanks or to pretend they are praying, but it actually means that someone is celebrating. 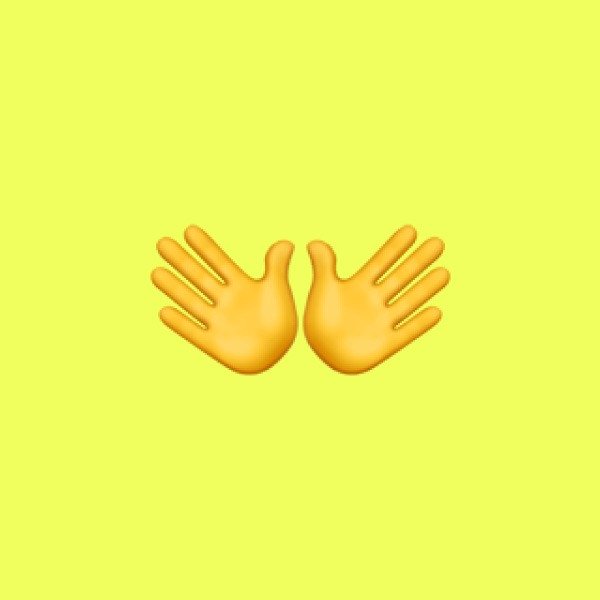 While you believed that it meant someone desperate or distressed, WhatsApp created it to show tiredness, as an “I can no longer.” 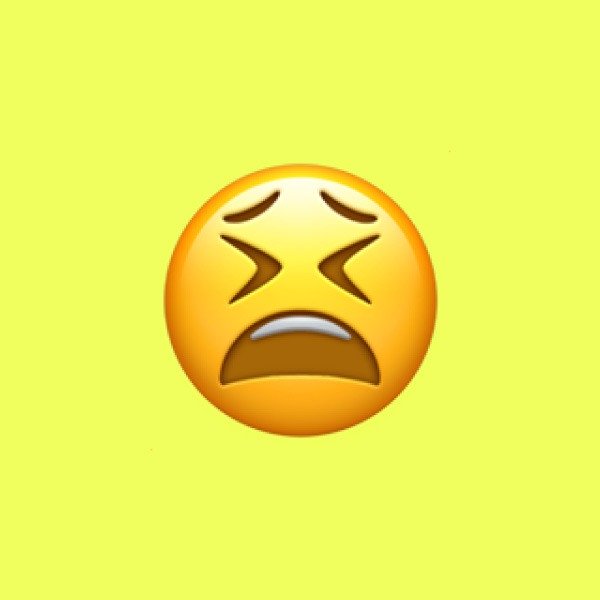 This is probably the emoji with the meaning that nobody imagined it was hiding since everyone uses it to denote anger; but in reality, it is a face that was intended to indicate empowerment, pride and dominance. 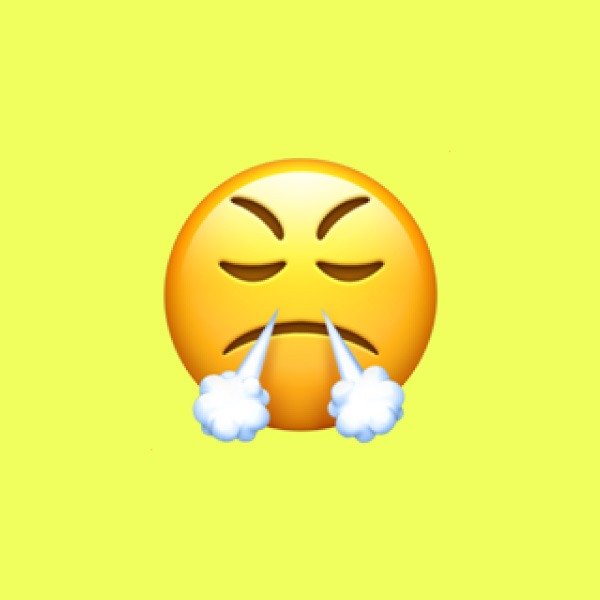 Considered one of the favourites and most used, this cute little face that many occupy was made to ask “please” or “face of supplication” 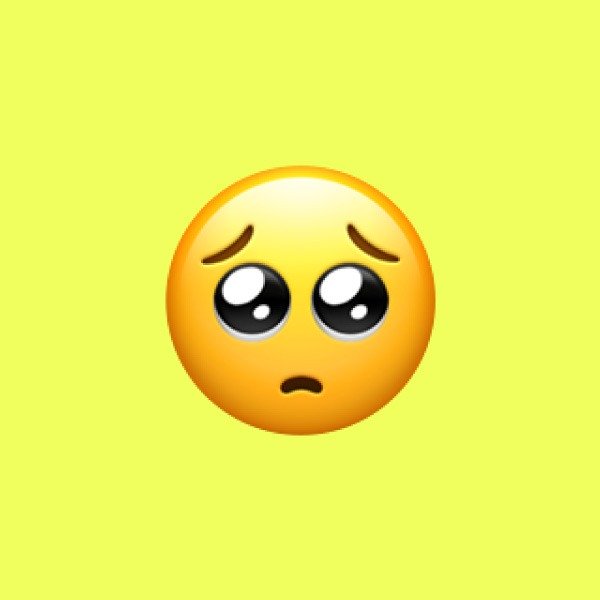 No, this emoji is not from someone astonished, according to WhatsApp it is an emoji that is talking quietly. 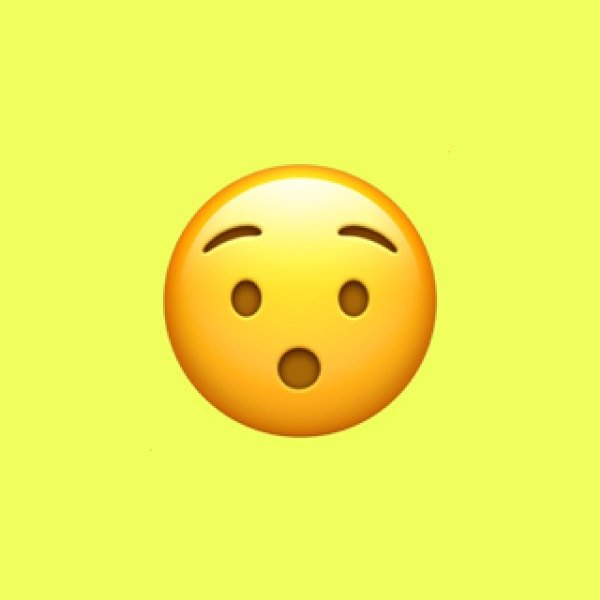 And finally, there is this emoji, which many use to say that someone is sad or often ill. But it is actually a sleeping emoji with a classic bubble-like in anime or manga. 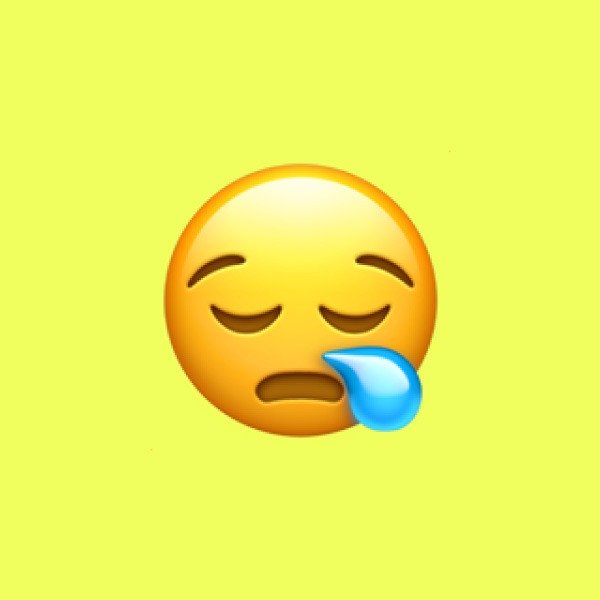 Did you know all the hidden meanings? If not, now you can use them “correctly” and make your conversations even more fun with all your friends.

"I was born and raised in Italy, yet I am still viewed as an...
Latest news

The editorial board of the Times Union urged Rep. Elise Stefanik (R-N.Y.) to call...