Several products that Apple launched this year and many others that have unfortunately said goodbye in 2021. Products that left a good taste in the mouth at their launch and others that failed to meet the expectations for the Cupertino company. We started this top thanks to MacRumors. 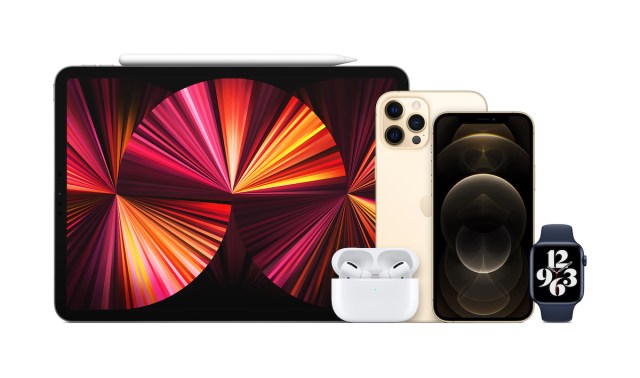 One of the Apple products that started a smart era, the HomePod

At the beginning of the year, those from Cupertino decided to say goodbye to the HomePod by announcing that the original model would be discontinued while supplies last. The product will continue to have software, service and support updates. One of the central axes for its subsequent disappearance was its price. Very expensive for what the competition against Amazon and Google represents. 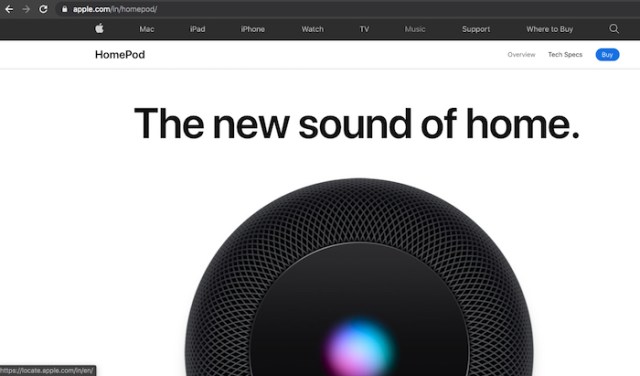 After lowering $ 50, the strategy did not work and here Apple acted by launching the HomePod mini. Here is one of the few cases where Apple has failed on price and competition. Failed to meet expectations with a smart speaker it had good sound quality. What did you think of Apple’s final decision?

This product that was around for many years was discontinued due to the launch of the iMac with M1. It remained the latest model with a low-end configuration dedicated to educational institutions. The design was something that aged in a good way. How many of these teams have not been seen in movies, series and other TV shows.

In addition, this computer was one of the last in the catalog with an Intel processor. 3 models survive, a 27-inch iMac, a high-end Mac mini and the Mac Pro. Will 2022 be the final destination for them?

iPhone XR, which could be an iPhone SE without problem

Every time Apple releases a new line of iPhone, an older one is discontinued. The first happens with the Pro models and later it happens with a mid-range one. This is what happened with the iPhone XR. 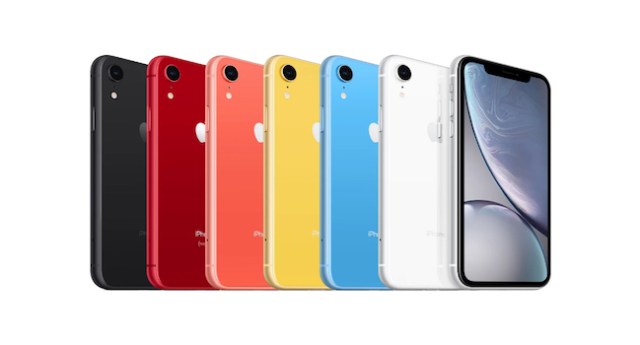 A model that represented a watershed in terms of the catalog of Apple’s flagship products. It was launched together with the iPhone XS and it happened a year after the iPhone X. The interesting thing at first was that they were color models with a single camera.

iMac Pro, an Apple product that was special

A product that was also discontinued in 2021 at the same time as the original HomePod. Here the decision was conscious as Apple confessed that the professional’s favorite iMac was the 27-inch. It was a crossroads of products since if they did not prefer the iMac Pro they went with the desktop model without a screen, the Mac Pro. 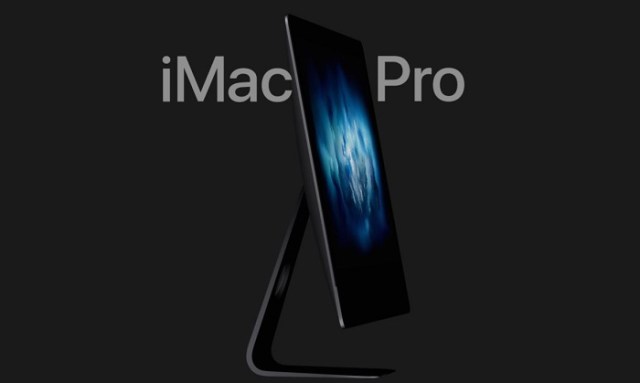 This will certainly change by 2022. Rumors are running high about the new iMac Pro with M1 Pro and M1 Max chips. Without a doubt, those users who were conquered by the products described above will not think twice. An iMac Pro that was not renewed in terms of hardware.

Finally, after Apple discontinued the iMac Pro, they took their space gray accessories on the one-way trip. The Magic Keyboard, Magic Trackpad and Magic Mouse 2 in this color are no more. They may return for the future launch of the iMac Pro, although it is difficult considering that the screen of that product could be similar to the XDR screen that is silver. 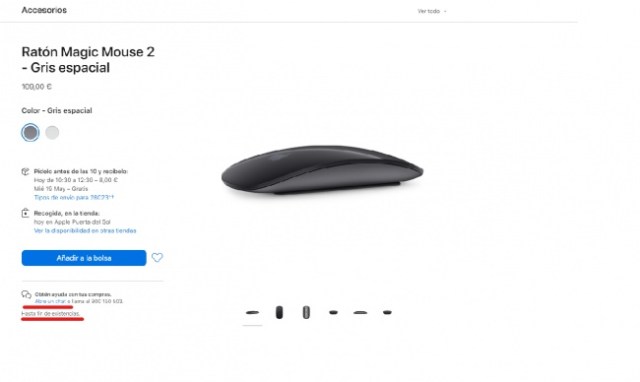 What other products were left on the road with no return? Nothing more and nothing less than The iPhone 12 Pro and Pro Max, Apple Watch Series 6, iPad mini 5, iPad 8 and the first generation Apple TV 4K. Apple does not forgive recent launches, so if you have one of these products you should feel lucky as they will not be sold again in any Apple Store both physically and online.

Ashling Murphy: Chief suspect being questioned by gardai in Tullamore after hospital release