TechSmartAerezona Developers
HomeMobileAndroid3 problems that we find in folding mobiles and that have not... 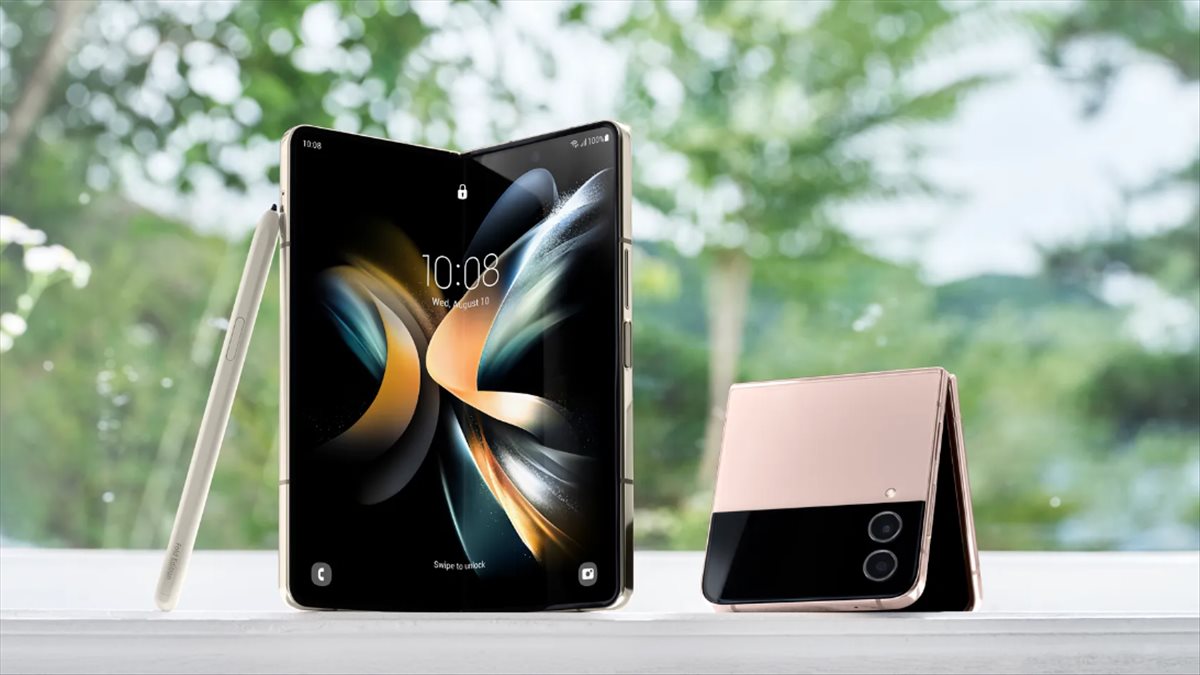 Folding mobiles are devices that, although they have not been integrated into the market as it was initially thoughtlittle by little they are gaining more and more ground, and finally the number of users using one of these mobiles is increasing.

However, these smartphones still have certain important problems that have a strong weight when deciding whether to buy one of theseor go directly to a normal mobile.

For this reason, today we are interested in commenting up to three major problems of folding mobileswhich if resolved, would surely be hundreds of thousands of users who would choose to move to these devices. 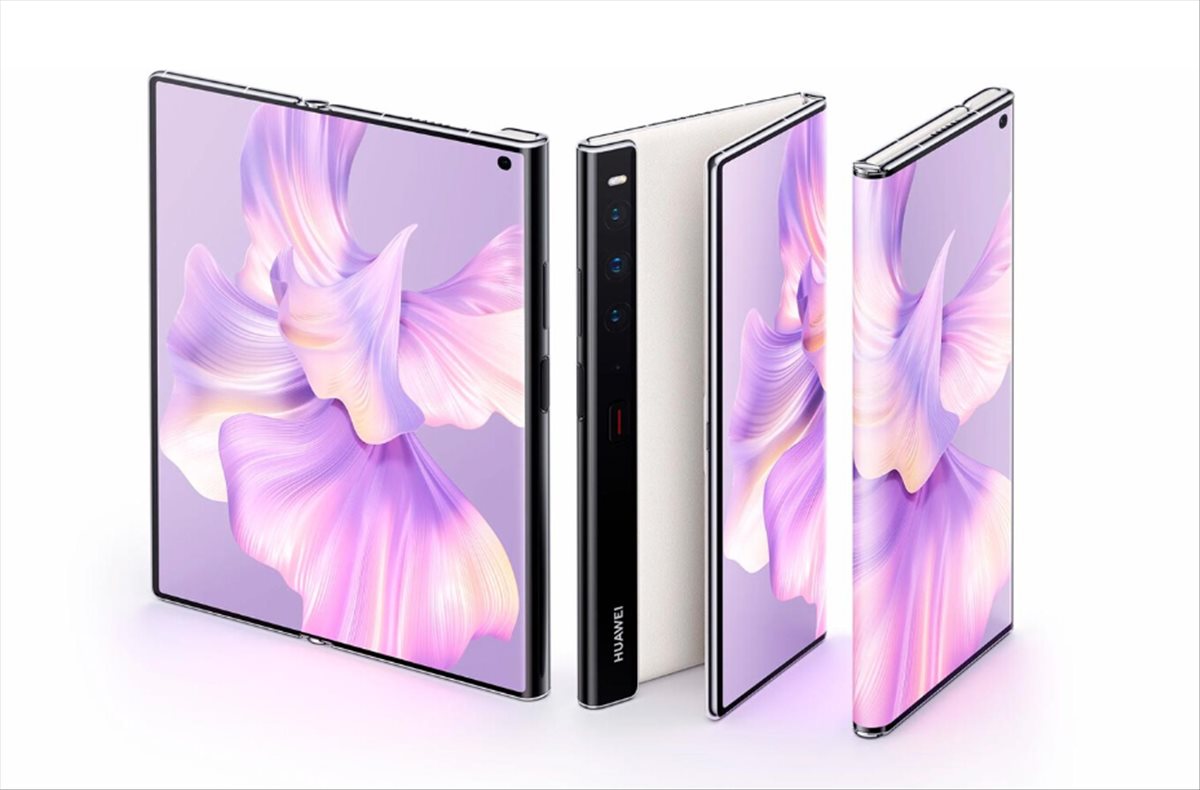 The economic section always turns out to be the main one, and for this reason the price of folding mobiles turns out to be perhaps the biggest problem they have. Mobiles like the Galaxy Z Fold 4 or the Huawei Mate XS 2 they have a current price of 1799 and 1999 euros respectivelywhich are undoubtedly amounts of madness.

There are other folding phones with lower prices, as is the case of the Galaxy Z Flip 4 which currently costs 1099 euros, but even so it is a fairly high cost, almost in the same line of the best mobiles of the main brands.

Finally, what the price section must be addressed indisputablyThat is if you really want to compete in the market and that users are interested in moving to a folding mobile. 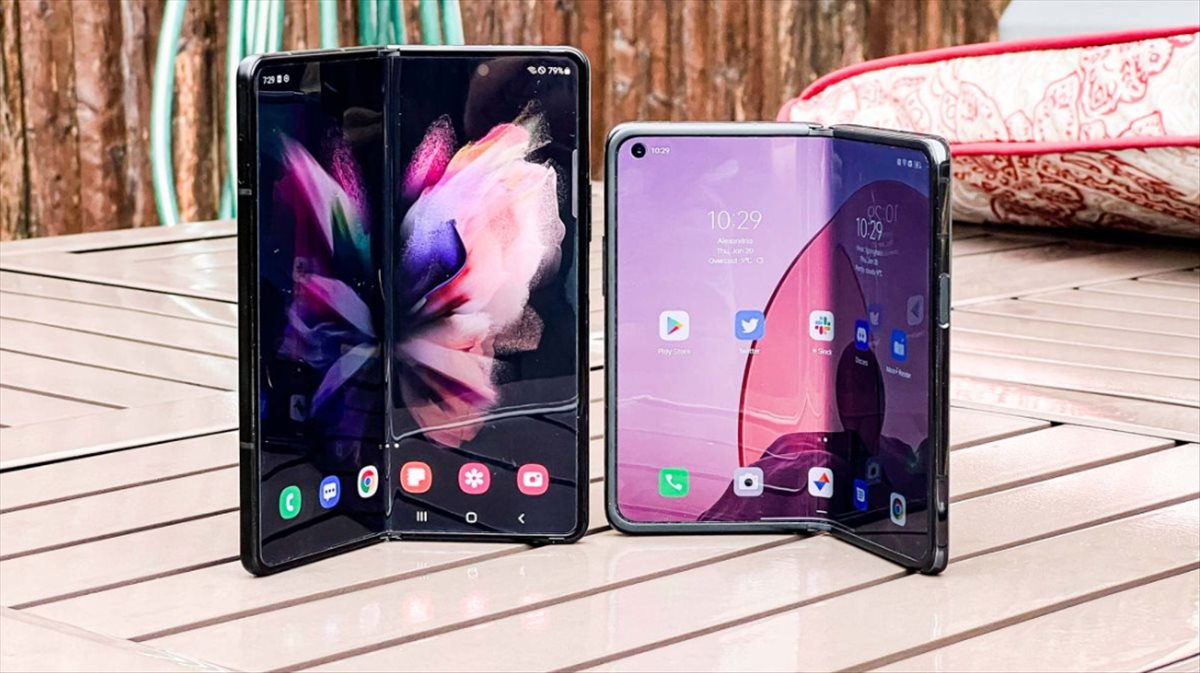 Moving now to the aesthetic part, the folds are one of the details that the manufacturers of folding mobiles have not been able to completely solve. And while there are brands like Oppo, Honor and Huawei that have worked a little more in this area, Samsung is the one who still shows deficiencies in the foldsboth in the Galaxy Z Fold 4 and in the Galaxy Z Flip 4.

As we said, there are terminals that show good results in the folds section, such as the Huawei Mate X2 or the Oppo Find N. However, It’s clear that crease-free foldable phones are expected in the near future. and that brands will seriously address this section sooner rather than later. 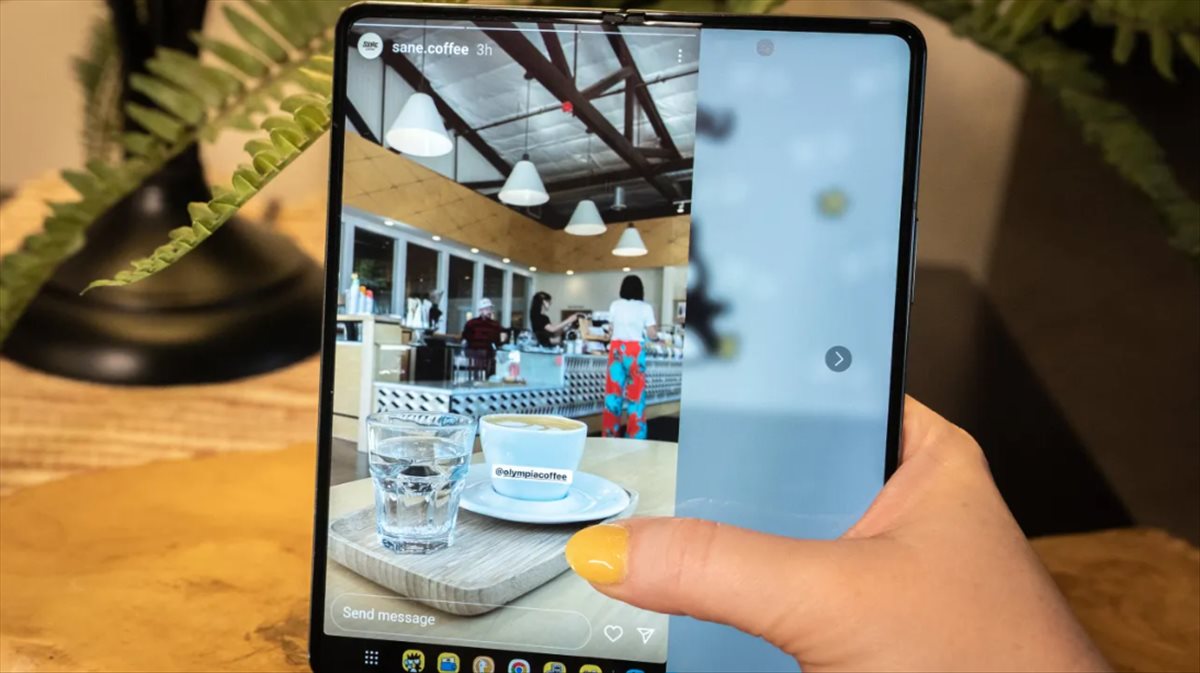 We cannot fail to mention the lack of support for applications on foldable mobiles, and as you can see in the image, apps like Instagram or Amazon, just to give a few examples, They are not yet fully compatible with this type of mobile.

For this reason, it is more than clear that application developers should focus a little more on this section so that the user experience is much better, thing that at least we are being able to observe in Android 12LGoogle’s operating system for large screens.