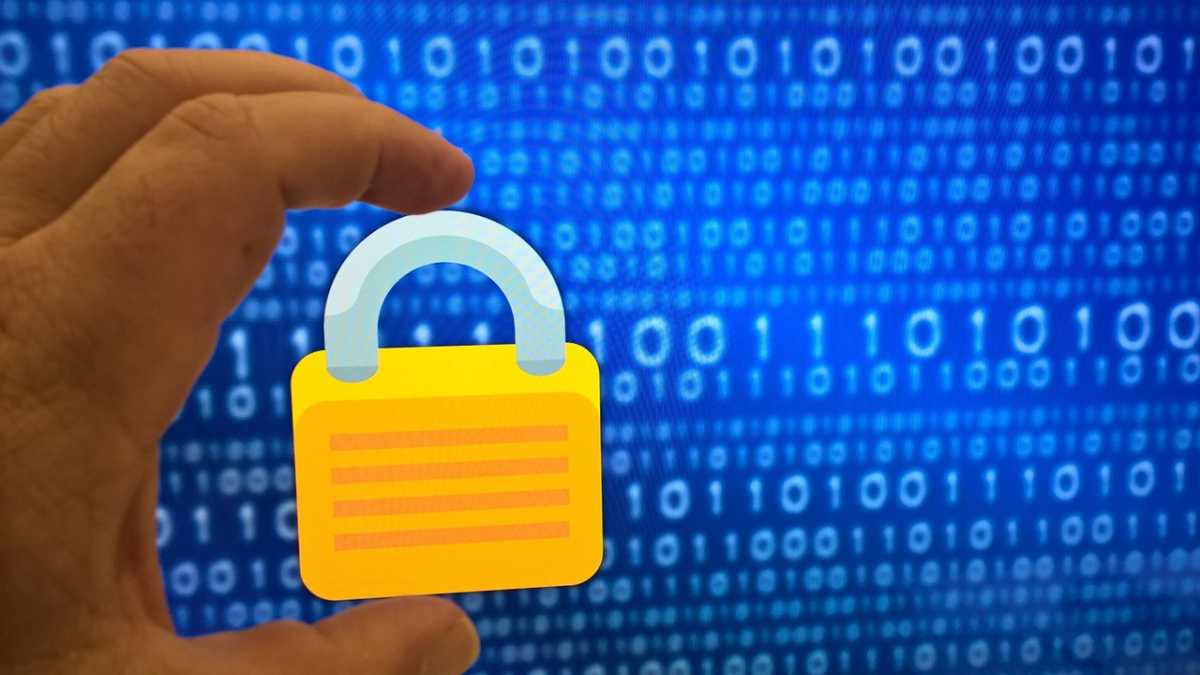 Google, Apple, Paypal, and other technology companies belonging to the FIDO Alliance have already taken steps to support passkey technology on their own platforms, which will enable access to applications and services on the Internet in the future without need for passwords.

The funny thing is that so-called password managers are also starting to support passkey technology, as is the case with Dashlane, as we learned about earlier this year.

And now 1Password has also joined, announcing that support will arrive at the beginning of next year under the name of Universal Sign On, which will be compatible with multiple platforms and will allow synchronization between them from the outset.

In this regard, it will initially reach the extension for Chrome and desktop versions to later extend support for passkeys to mobile applications available for Android and iOS.

Live interactive demo to get familiar with access keys

In the meantime, they have also released a live interactive demo through the latest version of their Chrome extension, and a video tutorial so that those who don’t use their service or just don’t want to try this method yet can familiarize themselves with this new form of access.

For their part, they will be ready to give answers to those who choose this secure authentication method over the traditional use of passwords, which at some point is expected to be in common use, although the truth is that passwords will not reach disappear completely, leaving that itself quite relegated.

To learn more about what passkeys, or Passkeys, are, here we will discuss it better.

Among Us fans will be able to enjoy the latest news that is coming...
Microsoft

Xbox and Itaú Unibanco announced this week the arrival of the Xbox All Access...