Intel is preparing to launch new 13th generation Core processors. After the arrival of the “K” line — unlocked for overclocking —, the manufacturer should launch special versions and more basic models for desktops and notebooks. This Saturday (26), these products were found on the hardware store’s website PC-Canada🇧🇷

The listing reveals the alleged prices of ten processors expected to be announced in early 2023possibly during CES 2023. There are nine models of the “S” series — that is, the line for desktops without overclocking support, like the Core i9-13900 — and one specific model, the Core i9-13900KS, which will be the most power of the generation.

Prices range from around R$679 for the most basic model, the Core i3-13100F (“F” indicates that it does not have integrated graphics), and reach R$3,923 for the Core i9-13900KS. Check the following table with all the supposed values ​​of the listed processors:

The website suggests that models from 4 to 24 cores will be released in 2023. The Core i3-13100 will be the most basic with 4 cores, 12 MB total cache and 4.5 GHz clock. It is possible that the manufacturer uses only high-performance cores (“P” cores) with support for hyperthreading to deliver 8 threads, dispensing with low-power cores. 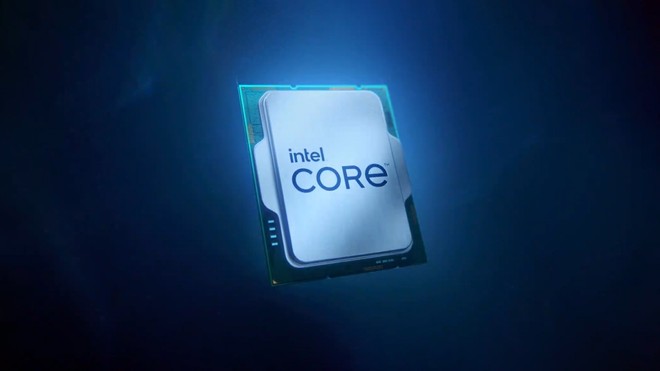 Core i9-13900KS is listed with extreme clock of 6.0 GHz, the highest frequency in history for an Intel processor. Its predecessor, the Core i9-12900KS, was presented as the fastest processor in the world earlier this year with a maximum clock of 5.5 GHz — a mark easily surpassed by the 13th generation.

Such processors will be direct rivals of AMD’s upcoming Ryzen 7000 processors, also expected to be announced at CES 2023. The event will take place between January 5th and 8th, and will feature the participation of several renowned companies in the technology segment, such as NVIDIA , Samsung and Lenovo.