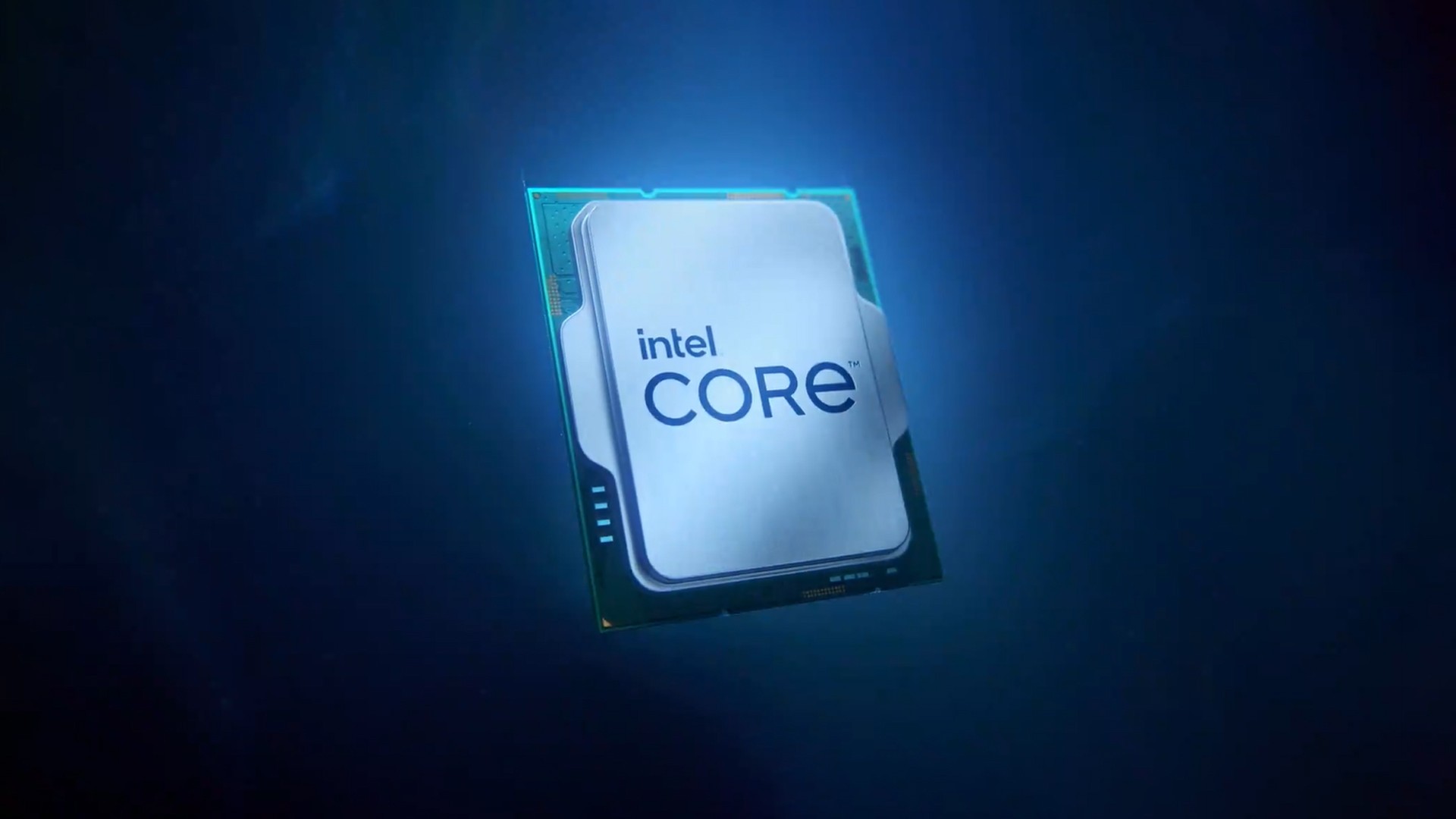 Intel and NVIDIA may launch new processors and graphics cards for notebooks at CES 2023, one of the world’s largest technology conferences, which will take place from January 5 to 8, 2023. WCCFTechcompany sources claim that the new hardware will be announced shortly before the event🇧🇷

People related to the matter revealed on Saturday (19) that NVIDIA may announce up to six graphics cards on January 3, ahead of a big announcement on its presentation date at CES 2023. The manufacturer confirmed that it will reveal new products on this date, and the bet is that they will be the first GPUs for notebooks of the “Ada Lovelace” line.

It is speculated that the video cards will offer up to 30% more performance than their predecessors in the line for laptops, whose power is usually reduced so as not to affect the autonomy of gaming notebooks. According to leakers, the following models will be announced by NVIDIA:

Component nomenclature may vary at the time of official announcement, such as the GeForce RTX 4080 Ti, which may also be presented as “GeForce RTX 4090” to be treated as NVIDIA’s most powerful notebook graphics card. In addition, the brand plans to launch a new version of the GeForce RTX 3050 with memory upgrade.

Intel is also working to launch notebook-friendly versions of its new 13th generation Core processors. The chips are expected to be featured under the “H” series and will follow the same schedule as this year, where mobile hardware was announced during CES 2022. 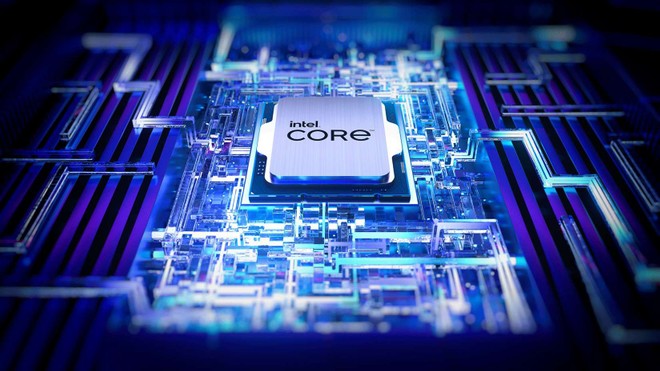 It is worth remembering that the 12th generation Core processors of the “S” line are equipped with up to 14 cores and 20 threads, reaching clocks of up to 5.0 GHz. Given that the “blue team” is constantly increasing the frequency of its chips, it is possible that the clock peak of the next models will be significantly higher.