A new week ends with a few rumors, this time we tell you how Ming-Chi Kuo has published a note where he mentions that we could have in mid-2022 to MacBook Air with a 13.3-inch Mini-LED screen, below. 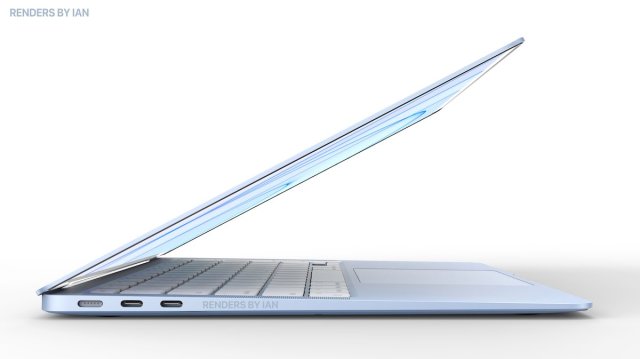 As rumors about the next generation of Mac with Apple Silicon have been coming and going around the web, we all Apple fans have been able to get a better idea about what the apple brand is preparing with respect to its line MacBook.

Thus, in a note from the well-known analyst Ming-Chi Kuo seen by the editors of the 9to5Mac portal, the guru of rumors comments that Apple is expected to present a new MacBook Air mid 2022 which would bring a 13.3-inch Mini-LED screen. 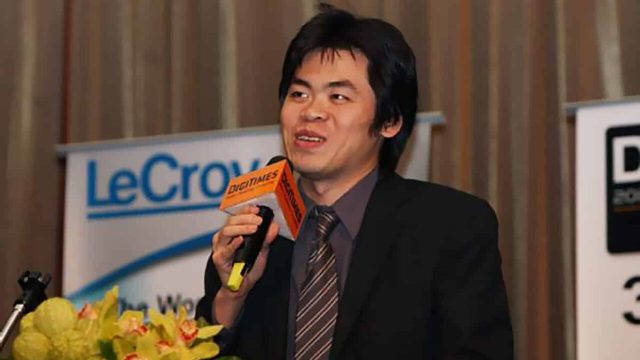 Previously, Kuo had already mentioned in another note that Apple would be working on a new redesigned MacBook Air for 2022, however, he was not specific about the schedule. Now, claim that this long-awaited laptop officially arrive in mid-2022.

If this rumor is fulfilled, the news could indicate a launch in April like the iMac of 2021 or even in the WWDC that takes place in June, additionally, Kuo reiterates his previous note about the Mini-LED screen. 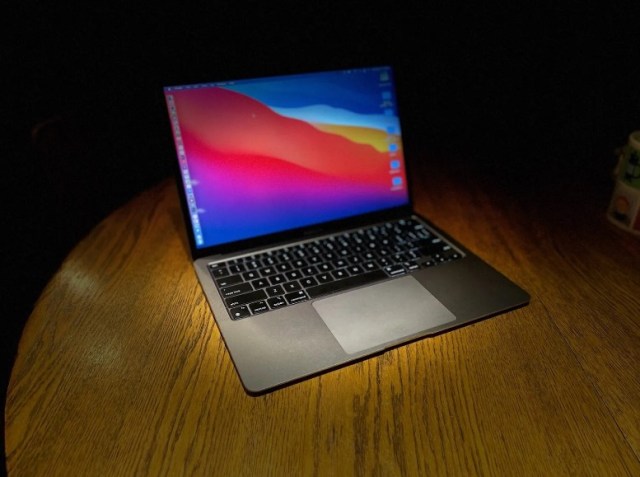 He comments that this new screen technology will come to the next-generation MacBook Air, but this time Kuo said it will feature a 13.3-inch screen, suggesting that despite the new technology, the screen would still be the same size as the current generation.

On the other hand, it is also rumored that Apple would adopt a 14 inch screen for its new 2022 MacBook Pro, but it looks like the company will keep the screen size and technology for its more expensive laptops. 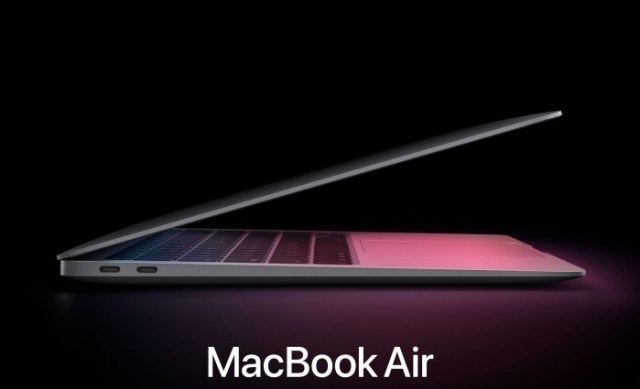 It is worth mentioning that for those who are not familiar, Mini-LED technology is based on thousands of really small LEDs in terms of backlighting, resulting in deeper black ratios and higher contrasts, similar to what is already seen on OLED displays.